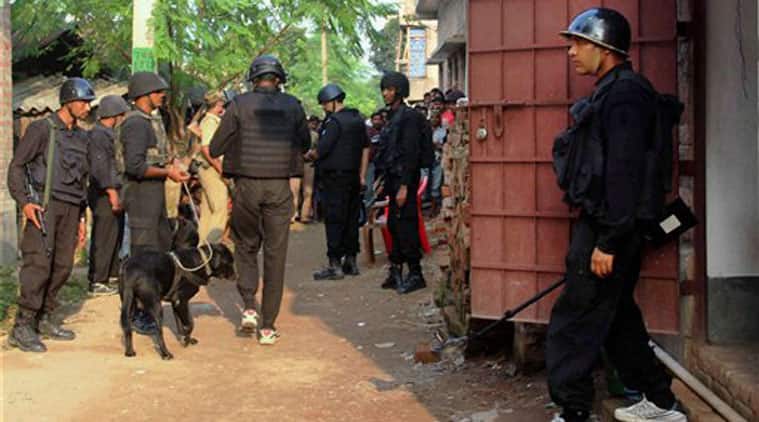 The government has placed militant outfit Jamaat-ul-Mujahideen Bangladesh (JMB) in the list of banned organisations under the Unlawful Activities Prevention Act (UAPA). The group was behind the October 2014 blasts in Burdwan in West Bengal and several of its members have also been chargesheeted by the National Investigation Agency (NIA).

The group shot to international headlines when its members were blamed for the terror attack at a cafe in Dhaka in 2016 in which 22 people including 17 foreigners were killed.

The listing under the First Schedule of the UAPA means the outfit is now a banned organisation in India, a home ministry official said.

Twenty-two people, including 17 foreigners, were killed in the attack at the Holey Artisan Bakery in Gulshan area of Bangladesh capital Dhaka on July 1, 2016. During a joint operation, police killed six of the attackers. Six days later, militants attacked police guarding the largest Eid gathering in Bangladesh and killed three more people.

The Bangladesh Police had blamed terror group JMB for the two terror attacks. Security agencies in India have also established the JMB’s links with bomb blasts at Burdwan in West Bengal on October 2, 2014 and Bodh Gaya on January 19, 2018.

The Assam Police have also found involvement of JMB in five cases registered by them and a total of 56 accused belonging to JMB were arrested. According to the home ministry notification, the JMB came into existence in 1998 with the objective of establishing an Caliphate through Jihad.

The JMB was engaged in recruitment and raising funds for terrorist activities, procurement of explosives chemicals and assembling of Improvised Explosives Devices, it said.

Investigations have also revealed JMB’s plan of making permanent bases within 10 km along the India-Bangladesh border in several districts of West Bengal, Assam and Tripura and plans of spreading its network in South India with an overarching motive to establish Caliphate in the Indian subcontinent, the notification said.