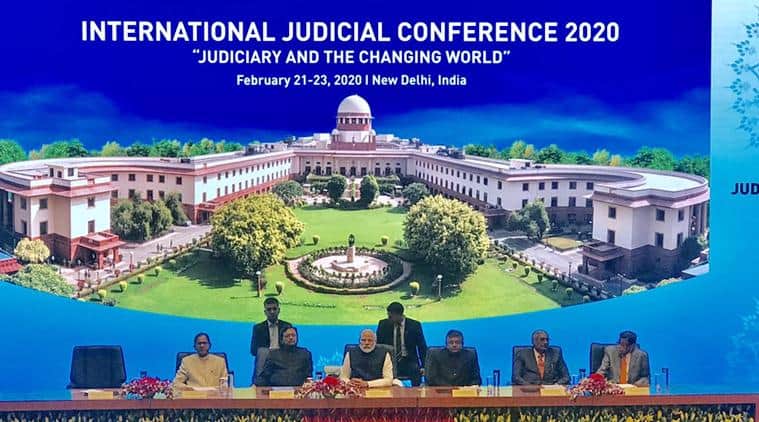 Addressing the International Judicial Conference at the Supreme Court, Union Law Minister Ravi Shankar Prasad Saturday said governance must be left to the elected representatives and delivering judgments should be left to the judges.

Prasad also said terrorists and corrupt people have “no right to privacy” and such persons should not be allowed to abuse the system.

The union minister added that populism should not infringe upon the settled principles of law.