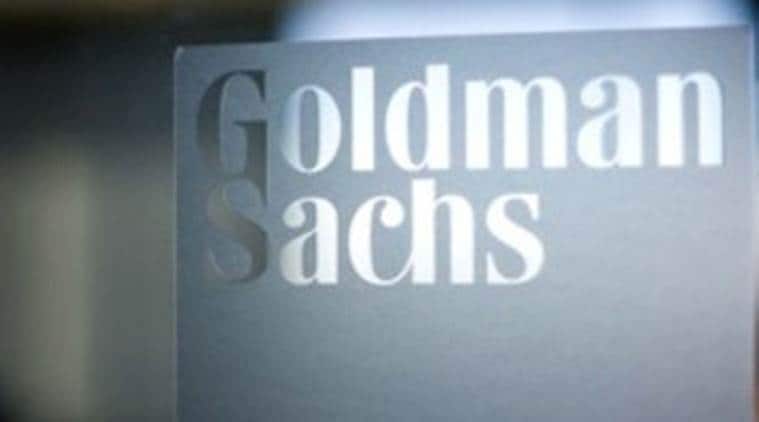 A senior executive of global financial services firm Goldman Sachs and a former employee of the company have been arrested by the Bengaluru Police for diverting funds to the tune of Rs 38 crore to a private account in Hong Kong, allegedly to repay gambling debt incurred by the senior executive.

Ashwani Jhunjunwala, 36, and former employee Vedanth Rungta, 28, were arrested by the Marathahalli police on the basis of a complaint filed on September 8 by Abhishek Parsheera, the firm’s legal head. The two have been charged under Indian Penal Code sections for criminal breach of trust and cheating.

“Ashwani Jhunjhunwala, an employee of the company, with the help of an ex-employee, Vedanth Rungta, misused his position and fraudulently misappropriated funds amounting to $5.4 million (approximately Rs 38 crores) by transferring the said amount to a private account in Industrial and Commercial Bank of China (Asia) Limited,” the Bengaluru police said in a statement on Tuesday.

The alleged illegal transfer of funds, which occurred on September 4, was halted on Tuesday on the request of the police and the funds were diverted back to Goldman Sachs, police said.

The fraud came to light on September 6, after junior employee Gaurav Mishra, whose login credentials were used by Jhunjhunwala to transfer part of the funds, alerted the legal department.

An internal inquiry conducted by Goldman Sachs found that Jhunjhunwala used the login credentials of three junior employees after sending them away on errands during a training he was conducting.

The internal probe found that the login credentials of Mishra were used to set up “third party Standard Settlement Instructions (SSI)”. CCTV footage matched with the time stamp on the systems at the time of the creation of the third party SSI showed Jhunjhunwala using the devices of his juniors.

The internal probe also found that the senior executive transferred funds to a private account in the name of Synergy Wisdom Limited in the Industrial and Commercial Bank of China (Asia) Limited in Hong Kong.

Jhunjhunwala has reportedly admitted to transferring Rs 38 crores to the account. He has also admitted to running up debts of Rs 49 lakh while playing poker online.

The internal probe found that Jhunjunwala was helped by Rungta, who convinced him of a share in the funds transferred to the foreign account in order to help him pay his debt. Rungta provided details of the Hong Kong account on WhatsApp to Jhunjhunwala, the probe found.