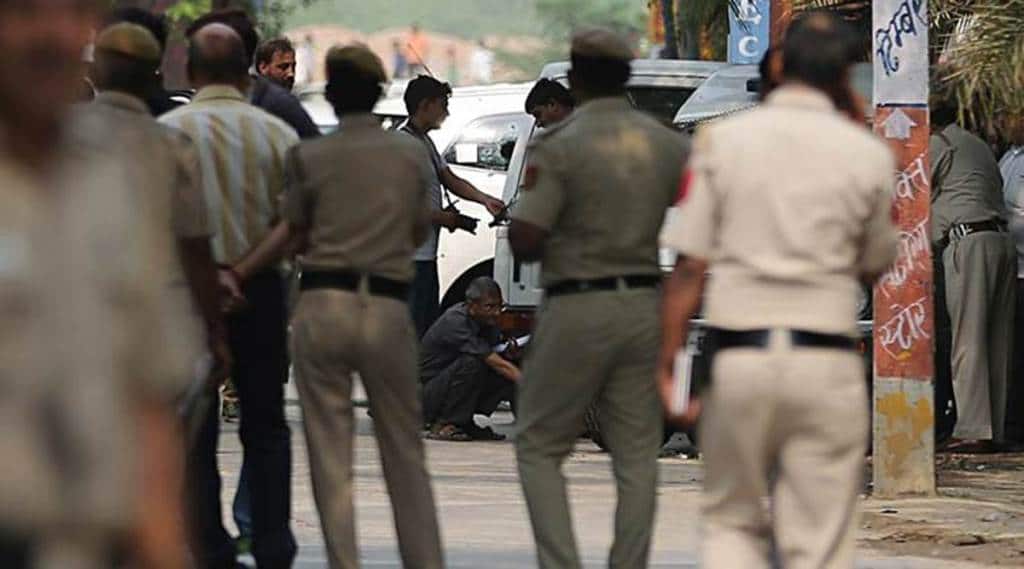 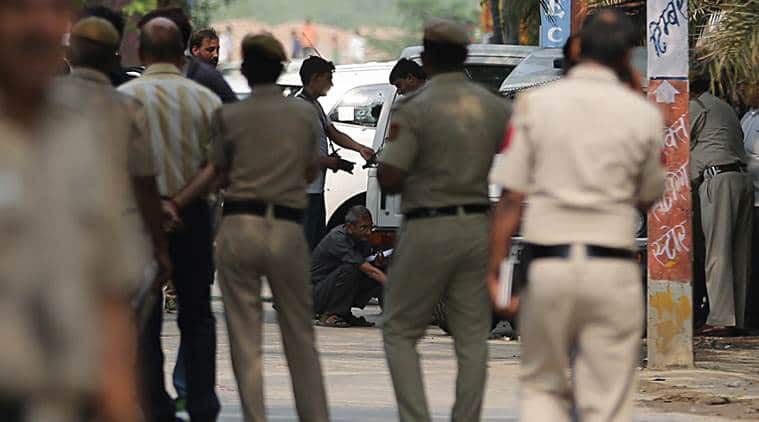 “He was booked today and questioning is in progress,” said Nolasco Roposo, senior police officer at Vasco Police station.

The victim lodged a complaint Wednesday morning at the police station nearest to the base, where Indian navy officers and personnel reside. Meanwhile, Nambiar filed for anticipatory bail.

Later, he was rushed to a hospital after he fell unconscious when the questioning began, said Navy officials. In custody of the Goa Police at Vasco, Nambiar’s bail is expected to be heard on Thursday at a trial court.