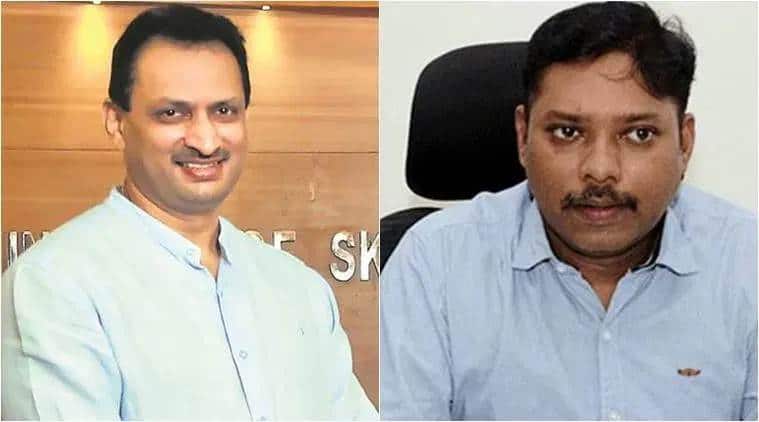 Senior BJP leader and Member of Parliament from Karnataka Anantkumar Hegde has accused IAS officer Sasikumar Senthil, who recently resigned, of treachery and has suggested that the officer go to Pakistan.

Hegde, a six-term MP from the Uttara Kannada region, on Monday said Senthil was a traitor for his opposition to government actions like the abrogation of Article 370 in Kashmir.

“This is treachery. If an IAS officer ventures to question a government which is in place on the basis of a mandate of the people and questions a decision of Parliament, then there is no greater letting down of the government. Authorities must take prompt action,” Hegde said in a video on social media.

“What this man should do along with all his supporters is go away to Pakistan… Instead of dividing our country by staying here it is better he goes there and fights our country and government directly,” Hegde stated.

Senthil, a 2009-batch IAS officer who was serving as the deputy commissioner of the Mangalore region, resigned on Friday, citing the compromise of the “fundamental building blocks of democracy”. He indicated policies in Kashmir and “fascist” tendencies of the government as triggers for his exit.