From bihar to tihar 10 hanging ropes made with soft cotton 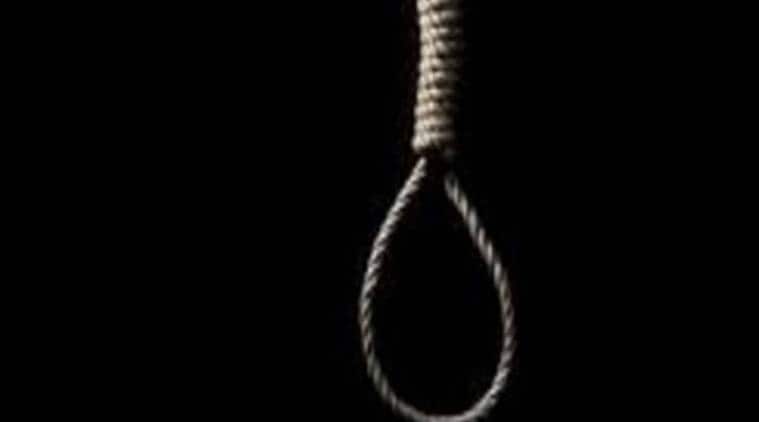 Buxar jail has made hanging ropes since before the Partition. The area was developed as an industrial hub, as the land was suitable for cotton cultivation.

A hanging rope from Bihar’s Buxar jail is made of several braids, containing a total of 7,200 threads. The 16-feet rope is made of cotton, and has just enough moisture to keep it soft. At the moment, 10 such ropes have been readied to be supplied to the capital’s Tihar Jail.

This comes against the backdrop of the Union Home Ministry sending the Delhi government’s recommendation to reject the mercy plea of one of the four convicts in the December 16, 2012 gangrape case to President Ram Nath Kovind. Tihar has also approached UP for a hangman.

Buxar jail was last asked for a rope for the hanging of Parliament attack convict Afzal Guru in 2013.

“We just got verbal instructions from prison headquarters in Patna to ready a set of hanging ropes. They are ready,” said Buxar jail superintendent Vijay Arora. A hanging rope, weighing 1.5 kg, costs Rs 2,120, he said.

Buxar jail has made hanging ropes since before the Partition. The area was developed as an industrial hub, as the land was suitable for cotton cultivation. As the town is situated on the banks of the Ganga, its cotton quality was known to contain the moisture required for making such ropes.

The jail superintendent said: “Buxar’s ropes are preferred possibly because of its long tradition of making good hanging ropes. They are prepared by a group of 10 trained convicts serving jail terms, who then train another group of convicts. Even though the demand for hanging rope comes at long intervals because of very few executions, we maintain our factory unit, which manufactures other cloth items.”

With little availability of local cotton now, Buxar jail procures J34 variety of raw cotton from government suppliers. The J34 variety is grown mostly in North India and has a strength of 4.5 micronaire (a measurement of the thickness of the cell walls of a cotton fibre) and length of 29 mm. “Four braids of 1,800 threads each make a hanging rope, which is 16 ft long. It is designed to take the load of a person weighing 150 kg,” Arora said.

Before Independence, Manila rope was also used because of its softness. “Earlier, Ganga water was used in boilers to render raw cotton’s softness… Now, J34 serves the purpose,” said Arora.

“It is a specialised art, but cannot be a profit-making venture. Buxar rope is in demand more because of repute than anything else,” he added.