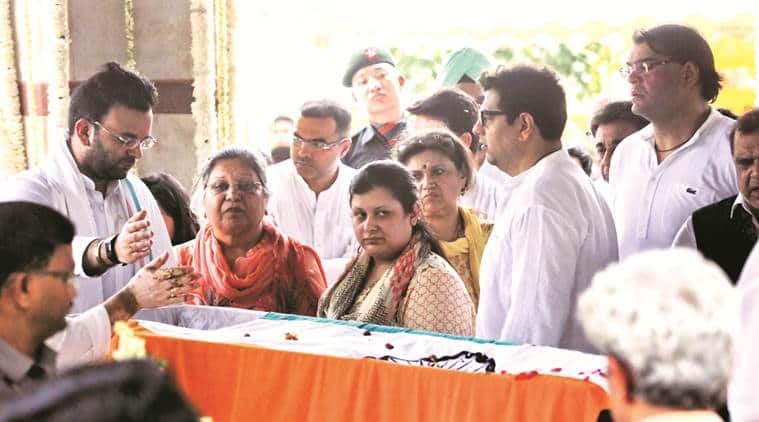 Among those present was 72-year-old Vijender Gaur, who said he had campaigned for Jaitley during the Delhi University Student Elections in the early 1970s. “Around ten of us were part of his core campaign team. I was in-charge of Yamuna-paar. We would sit outside Shyam Lal College everyday to speak to students and convince them to vote for Jaitley,” he said.

He recalled Jaitley’s days of student politics as the “golden days” of the ABVP. “It was no mean feat to become the student’s union president from the ABVP at a time of Congress rule. His speciality was that he never did any negative work.” 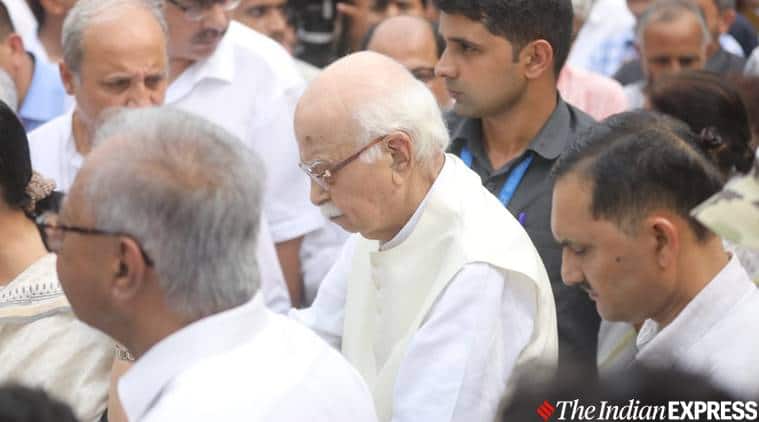 According to Kamal Sharma, Mayur Vihar district president of the BJP Yuva Morcha, youth leaders have a special attachment to Jaitley. “His own political journey started with student politics. So he knew the importance of grooming the youth in our sanskriti, sanskaar and ideology. I considered him to be an idol and a mentor,” he said. Ashok Kashyap, an advocate at the Delhi High Court, met Jaitley early in his legal career. “We started practising law the same year — 1977. Over time, at the Delhi High Court, a lunch table group was formed. There was a particular table where we would sit to have lunch at 1 pm everyday. Jaitley was a part of it, as well as other advocates such as Sanjay Jain, K K Sood and P R Bahl. That tradition still continues. In the 2-3 years, he would come to the high court because of his defamation suit against Arvind Kejriwal. Whenever he visited, he would stop by and say hello,” he said.

Earlier, Jaitley’s mortal remains were brought to the BJP headquarters from his Kailash Colony residence around 10.50 am. This was the second time in three weeks when the BJP headquarters mourned the death of a senior leader after former External Affairs Minister Sushma Swaraj passed away on August 6. 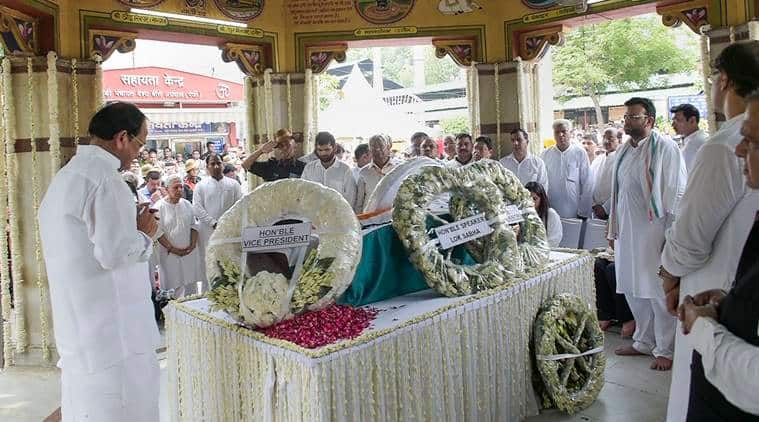 A group of children from two orphanages where Jaitley used to spend his birthdays were among those present at the BJP headquarters. “He also invited us over a few times at his residence. There used to be no political discussions. He used to treat us with so much dignity,” said Tushar, who recently cleared high school.

Archbishop of Delhi Anil Couto, too, paid homage to Jaitley. “Soon after the 2014 polls, we had a meeting at his house. He tried to allay our concerns on religious intolerance. He was a very dignified person. I had seen his spiritual side during an event at Vigyan Bhavan. He spoke so eloquently,” Couto said.

Win against formidable Australia will give India huge confidence going ahead: Mithali Raj