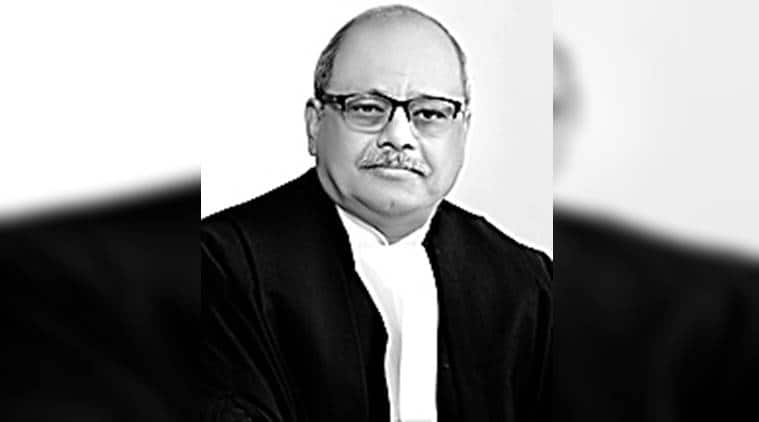 Congress leader and Leader of the largest Opposition party in the Lok Sabha, Mallikarjun Kharge, did not attend the meeting as a “Special Invitee”.

Justice Ghose was appointed judge of the Supreme Court in March 2013 and retired in May 2017. He is currently a member of the National Human Rights Commission. In February 2017,  Former SC judge Justice P C Ghose all set to head India’s first Lokpal he was part of a bench along with Justice Amitava Roy that upheld the conviction and sentencing of V K Sasikala — the associate of former Tamil Nadu Chief Minister J Jayalalithaa — in a disproportionate assets case.

The Lokpal and Lokayuktas Act, which envisaged the setting up of a Lokpal at the Centre and Lokayuktas for the states, to enquire into allegations of corruption against public functionaries was enacted in 2013 and received Presidential assent on January 1, 2014.

But the appointment was delayed due to various reasons. Subsequently, the matter came before the Supreme Court, which in April 2017 termed the 2013 Act an “eminently workable” piece of legislation.

Though the government had cited the absence of a Leader of Opposition as a technical reason for the delay and said amendments would be carried out to the law, the apex court found no merit in the argument. “There is no justification to keep the enforcement of the Act under suspension till the proposed amendments are carried out,” the court had said.

As per the Act, the Lokpal is to be headed by a chairperson, “who is or has been a Chief Justice of India or is or has been a Judge of the Supreme Court or an eminent person… of impeccable integrity and outstanding ability having special knowledge and expertise of not less than twenty-five years in the matters relating to anti-corruption policy, public administration, vigilance, finance including insurance and banking, law and management”.

It states that the body will also consist of not more than eight members out of whom 50 per cent shall be judicial members. Its inquiries will have to be considered by a full bench consisting of its chairperson, and all members, and approved by at least two-thirds of its members.

Kharge was a “Special Invitee” in the selection panel. According to norms, the Leader of the Opposition is a member of the committee. However, only the leader of a party, which wins a minimum of 10 percent seats in the Lok Sabha, gets to be designated as Leader of Opposition. The Congress, which emerged as the largest Opposition party in 2014, won only 44 seats.

Senior Advocate P P Rao was the first eminent jurist member in the Lok Sabha Selection panel but he passed away in September 2017 after which the post lay vacant until the panel appointed Rohatgi.

Taking serious note of the delay in the Lokpal appointment, a bench headed by CJI Gogoi had on March 7 asked Attorney General K K Venugopal to appraise it within ten days when it would be possible to convene a meeting of the Selection Committee.