Welcoming Kumar to the party’s fold, Sisodia lauded his “significant role” in the governance of the country. “Kumar, who comes from South Indian roots, cut across the lines of caste and region to serve in Bihar and Jharkhand in various capacities,” he said.

Speaking at the press conference, Kumar said, “Like us, the common man should come forward and cooperate in honest politics. The answer of today’s politics is only the Aam Aadmi Party, and that of Arvind Kejriwal and Manish Sisodia.” 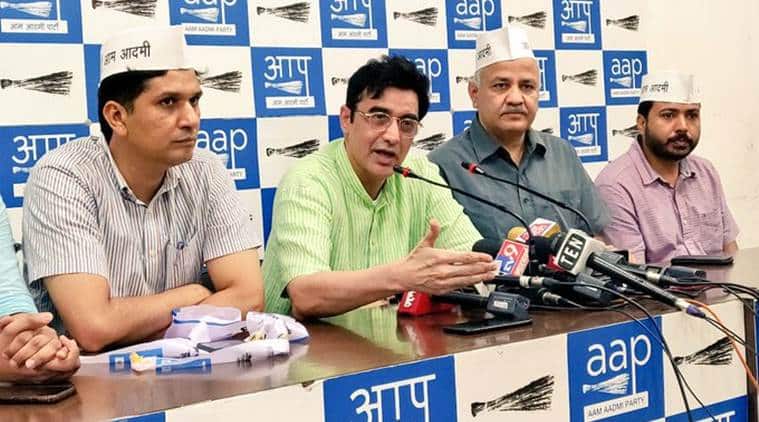 “This is a party for the common man. It is the only party which gives the common man a chance to serve through politics,” Kumar, a former IAS officer, added.

Kumar had resigned as Jharkhand Congress chief in August after alleging that vested interests of senior state leaders thwarted his “sincere” efforts to reform the Congress in Jharkhand. In his resignation letter to the party leadership, he said senior leaders are “seeking to grab political posts” and “collect money in the name of elections”.

Kumar was criticised for the party’s performance in the 2019 Lok Sabha elections after it won only one of the seven seats it contested in Jharkhand. He had blamed senior part leaders for the poor performance.