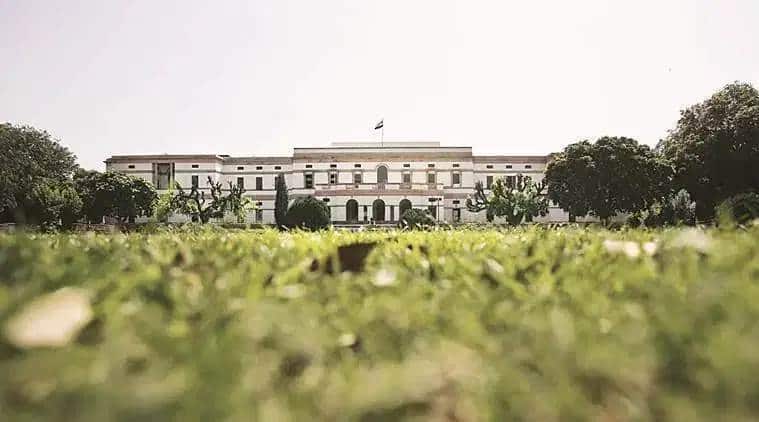 Days after the three-year term of Shakti Sinha as Director of Nehru Memorial Museum and Library (NMML) ended, retired bureaucrat and former culture secretary Raghvendra Singh was appointed for the post.

Singh was appointed for a period of six months, or until a new full-time director is appointed.

When contacted by The Indian Express, Singh confirmed having received the official communication but refused to comment further.

This will be an additional charge for Singh, who was last month appointed by the government as the CEO of Development of Museums and Cultural Spaces to oversee operations at NMML besides several other organisations under the Ministry of Culture. The selection of Singh — a 1983-batch retired IAS officer of the West Bengal cadre — was cleared by the Appointments Committee of the Cabinet on October 15, and the letter mentions that the assignment is “for a period of six months, or till appointment of regular incumbent or until further orders, whichever is the earliest”. Sinha — who was a key aide to former prime minister Atal Bihari Vajpayee — completed his term on October 4.

Singh’s six-month term will coincide with the final stages of the Rs 270-crore Museum of Prime Ministers, coming up in the NMML complex. The project, which was supposed to be completed by October 2020, is behind schedule. Sources said the appointment was made so that the project could be executed directly under the watch of the PMO.