First reforms to check dodgy doctorates: no degrees for monitors 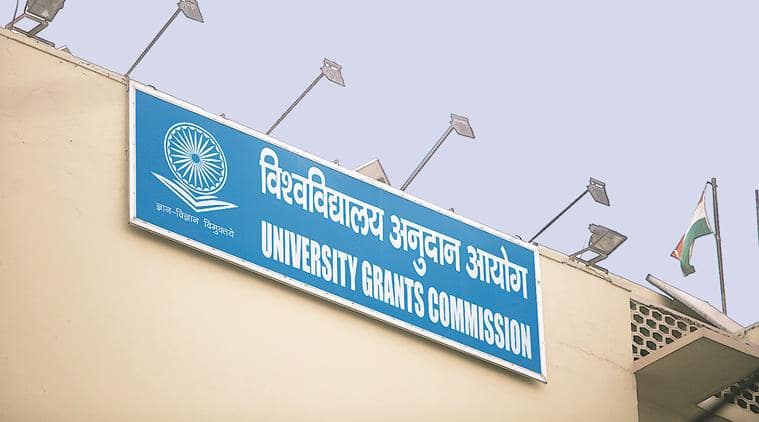 Over a year after an investigation by The Indian Express showed how those holding powerful posts were conferred honorary doctorates by public universities when many of them were in charge of monitoring those institutions, the National Assessment and Accreditation Council (NAAC) has come up with a code of conduct that bars its officials and their immediate family from accepting such degrees.

Based in Bengaluru, the NAAC is an autonomous body established by the UGC to assess and accredit institutions of higher education. The UGC is expected to implement this code, as well.

The “Code of Conduct”, which was approved by the Executive Committee (EC) of the NAAC Tuesday, asks the council’s “authorities and staff to lead by example and uphold the principles of ethics and code of conduct”.

Speaking to The Indian Express, S C Sharma, Director, NAAC, said: “A committee headed by UGC Vice Chairman Bhushan Patwardhan had drafted this code. The EC has approved it in-toto, and it is being implemented with immediate effect. It covers every employee of the NAAC from top to bottom. We are forwarding the code to all stakeholders.”

Patwardhan told The Indian Express: “We are going to implement the code prepared for the NAAC in the UGC as well. I expect other authorities related to higher education in different fields to implement such a code to avoid probable conflict of interest. We have taken note of issues raised in The Indian Express investigation.”

The NAAC code states that chairpersons/ member co-ordinators/ members of the peer review team for assessment and accreditation of institutions will submit a declaration that they “shall not accept any Honorary Degree/ Award/ Position of Profit from the Institution for a period of one year after the accreditation of the institution that may be construed as conflict of interest”.

It adds: “This would apply also to members of immediate family”.

The authorities will also have to submit another declaration that they and their immediate family members have not accepted any honorary degree from institutions in the three years preceding their assessment and accreditation.

On February 6, 2018, The Indian Express scrutinised over 500 RTI Applications filed across 470 higher-educational institutions to find that monitoring authorities, and hundreds of politicians and bureaucrats, were awarded such degrees between 1997 and 2017.

The list, for instance, included former IISc director and scientist Goverdhan Mehta who received 18 honorary doctorates from public universities between 2006 and 2012 when he was chairman of the NAAC’s EC. It also had Sukhdeo Thorat, Hari Gautam, Arun Nigvekar and Ved Prakash who received such degrees during their tenure as UGC chairman.

Among the others are S Ayyappan who received five honorary degrees from agriculture and veterinary science universities when he was secretary of the Department of Agricultural Research and Education (DARE), Ministry of Agriculture, between 2010 and 2016. Ayyappan’s predecessors at DARE, Mangla Rai and R S Paroda, received two such honorary doctorates each during his tenure.