Will send Indian into space by 2021: ISRO chief 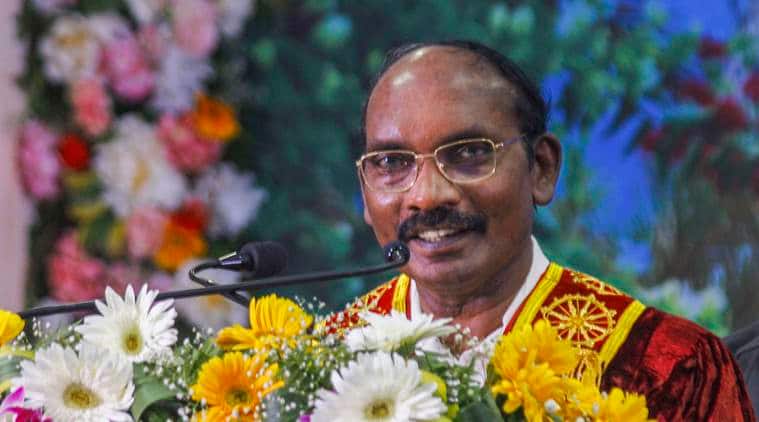 ISRO chairperson K Sivan on Saturday referred to the Chandrayaan-2 mission as a “huge success”, adding that the organisation aims to send an Indian into space aboard an indigenous craft by the year 2021.

Sivan, who was speaking at the IIT Bhubaneswar convocation ceremony as chief guest, said, “The Chandrayaan-2 mission comprised a very large science component and a small technology demonstration component of soft landing near South Pole region of the Moon. The bulk of instruments to carry out interplanetary science is in the orbiter. The design life of the orbiter was one year, but due to optimal mission operations, its life has increased to seven and a half years.”

He added, “Scientists will receive 7.5 times the data they expected. It really is a huge success… This will result in mapping the entire lunar surface in great precision and detail. In the soft landing part, two mission phases were completed successfully till the altitude of 300 metres from the lunar surface.”

Speaking of its proposed manned space flight programme, Sivan said, “We are embarking on expanding the scope of India’s space programme by venturing into human space flight… Gaganyaan is extremely important for India as it will boost the science and technology capability of the country. We are working towards a new target.

“By December 2020, we are going to have the first unmanned mission of human phase flight. The second unmanned human phase flight has a target of July 2021. By Dec 2021, the first Indian will be carried out (into space) by our own rocket. They will be lifted from Indian soil and go to space. ISRO is working on that,” he announced.

He asserted that though ISRO’s plan to soft land Chandrayaan-2’s ‘Vikram’ lander on the lunar surface did not go as per script, it will have no bearing with on the ‘Gaganyaan’ mission.

Sivan’s speech had indirect references to the Chandrayaan-2 mission, such as: “if you are not failing, you are not trying anything hard”. The ISRO chairperson also advised students to make “interesting mistakes” and “break rules”.

The lander, with rover ‘Pragyan’ housed inside, lost communication with the ground station on September 7 during its final descent, just 2.1 kms above the lunar surface, minutes before the planned touch-down. A national-level committee is analysing the cause of the communication loss with ‘Vikram’, Sivan said.

“We have not been able to establish communication with the lander yet. As soon as we receive any data, necessary steps will be taken,” he said. With PTI inputs