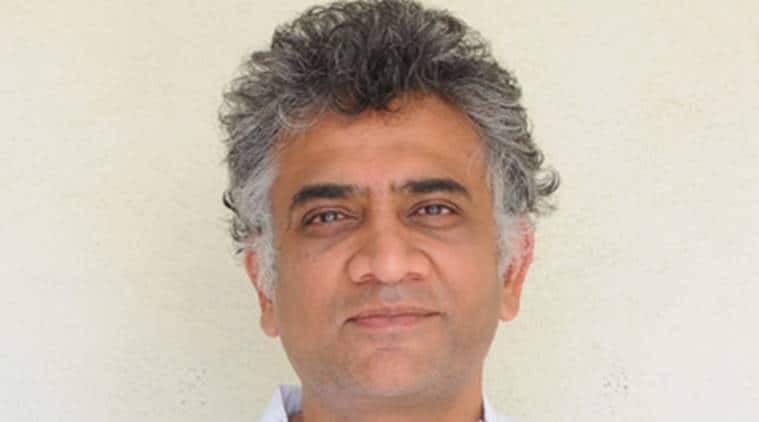 The FIR was lodged based on a complaint filed by BJP MLA from Surat West and president of Samast Gujarati Modhvanik Samaj Purnesh Modi.

According to the police complaint, Purnesh said Patel, had on June 24 and June 27 posted three tweets about the Ghanchi community, to which the MLA belongs, allegedly connecting it to the Sabarmati train carnage in Godhra on February 27, 2002.

“The Ghanchi Muslims of Godhra involved in the attack on Sabarmati Express trains have no connection with us… The accused had defamed the present Prime Minister of India and formers prime ministers. The accused Aakar Patel had done intentionally targeting Prime Minister Narendra Modi and entire Modi Ghanchi samaj for his some unknown gains…” the FIR states.