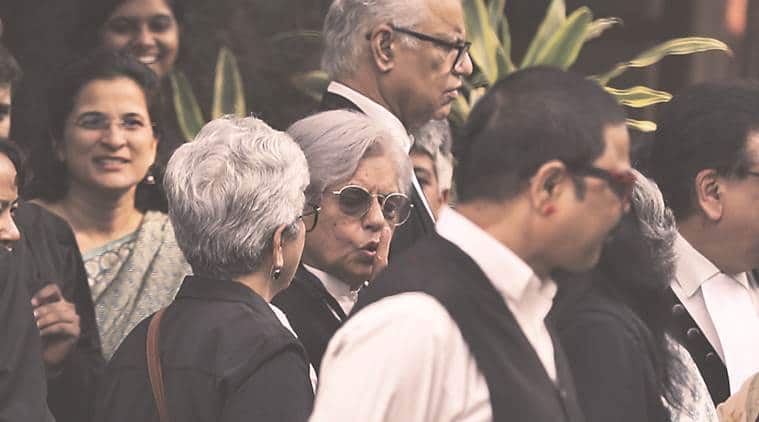 The HC had granted the relief while hearing a plea by the NGO seeking quashing of an FIR lodged by the CBI against it. Challenging this, the agency said the HC order effectively “is an order granting anticipatory bail to the accused/Respondents as contemplated under Section 438 CrPC; that too without satisfying the mandatory conditions mentioned in S 438”. 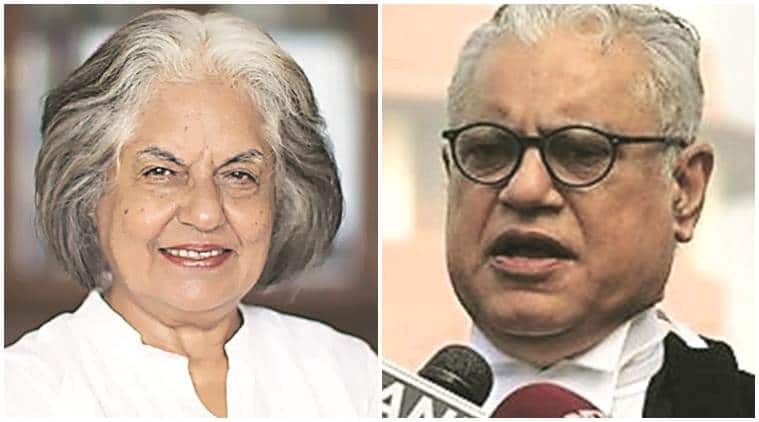 The appeal pointed out that the Supreme Court in a 2017 case “had unequivocally held that it is impermissible in law for the Courts to pass interim orders directing the investigating agency to take ‘no coercive steps’ against the accused while exercising 482 CrPC or Article 226 jurisdiction as the same amounts to an order granting anticipatory bail under Section 438 CrPC, passed without satisfaction of the conditions of the said provision, and as such, any order of such nature is completely unsustainable and bad in law”.

The court could only have stayed the investigation after satisfying itself and after coming to a definite finding that the very FIR is unsustainable and bad in law, it added. The HC had passed the interim “order on a completely untenable reason that the FIR is based solely and entirely on the inspection of Report of 2016” and that “There is absence of any fresh material”.