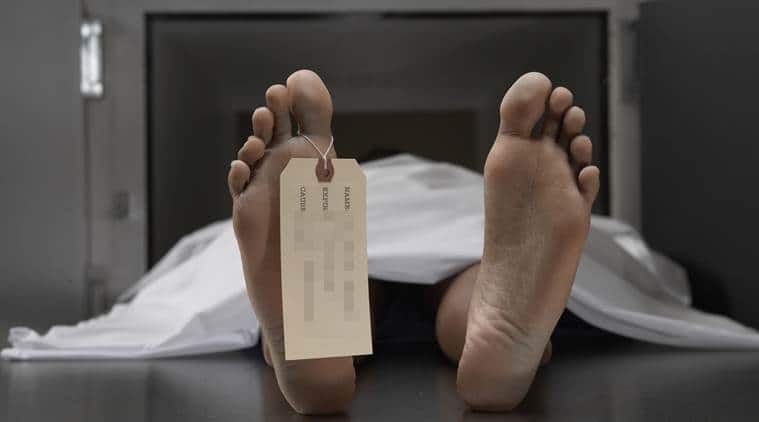 Tension and gloom prevailed at village Khoje Majra in sub-division Sirhind of Fatehgarh Sahib as three siblings drowned to death after slipping in a 10-feet deep pit Sunday late.

Police said that as per initial probe, the pit was dug by a farmer in his fields to drain out excess rainwater but probe was on.

Police said that children were playing near the pit which was at least 10-feet deep and filled with rainwater. Police said that it is suspected that two others slipped while saving the one who fell first. As the pit was deep and filled with water, they could not come out. By the time some villagers rescued them, they had already died. They were taken to hospital but were declared dead on arrival.

While the villagers alleged that village panchayat got the pits dug without their consent, police said that land on which pit was dug, belonged to one farmer Parminder Singh.

Police was in process of recording father Nirmal Singh’s statement till filing of this report.

Inspector Rajneesh Sood, SHO Sirhind police station said, “The land on which pit was dug belongs to one Parminder Singh against whom we are registering FIR. The pit was at least ten feet deep and was dug to drain out excess rainwater. Children were playing nearby and probably slipped into it. But probe is on.”

Bodies were kept at Civil Hospital Fatehgarh Sahib where autopsies will be done on Monday, he added.

Tension prevailed in village as some residents accused ‘irresponsible’ panchayat and sarpanch for the tragedy.