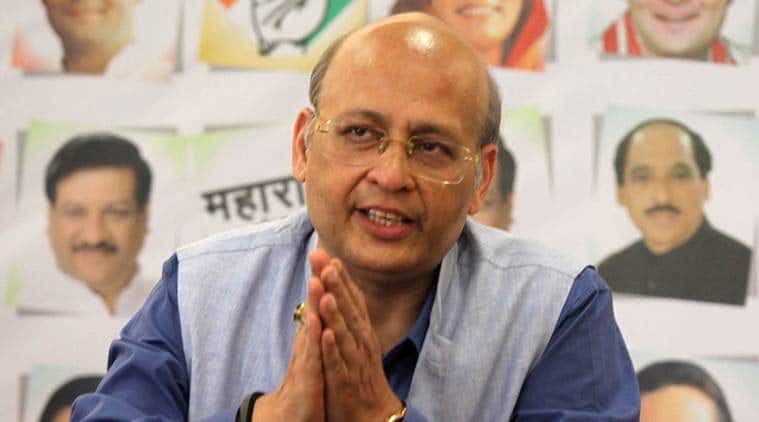 Senior Congress leader Abhishek Manu Singhvi Monday said that though he did not personally subscribe to V D Savarkar’s ideology, he was nonetheless an “accomplished man” who played a part in the freedom struggle. Taking to Twitter, Singhvi also said Savarkar fought for Dalit rights and went to jail for the country.

“I personally don’t subscribe to Savarkar’s ideology but that doesn’t take away the fact that he was an accomplished man” who played part in the freedom struggle, fought for Dalit rights and went to jail for the country,” the Rajya Sabha MP tweeted with the hashtag ‘never forget’.

When the BJP’s election manifesto for the Maharashtra Assembly elections pledged a Bharat Ratna for Savarkar, the Congress had initially slammed the ruling party for it. Last week, however, former Prime Minister Manmohan Singh said the party was not against Savarkar but did not subscribe to his Hindutva ideology. Singh also added that Indira Gandhi as prime minister issued a postal stamp in Savarkar”s memory.

Earlier, Opposition parties had attacked the BJP over the demand for Bharat Ratna to Savarkar with the Congress saying that Savarkar, though acquitted later, had faced criminal trial in the murder of Mahatma Gandhi.