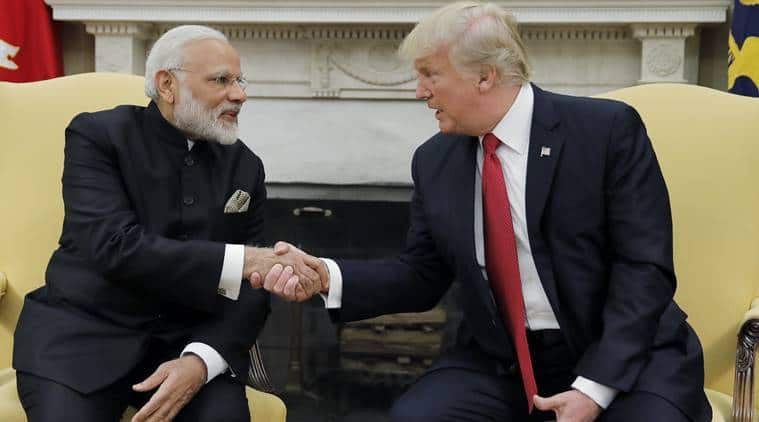 US President Donald Trump called Prime Minister Narendra Modi on Thursday to congratulate him for the BJP’s win in the Lok Sabha elections.

During their phone call, Modi and Trump spoke about the upcoming G20 Summit in Osaka, Japan, and agreed to discuss bilateral relations and international issues.

The leaders also spoke about working with each other to enhance the close and strategic working relationship between India and the US.