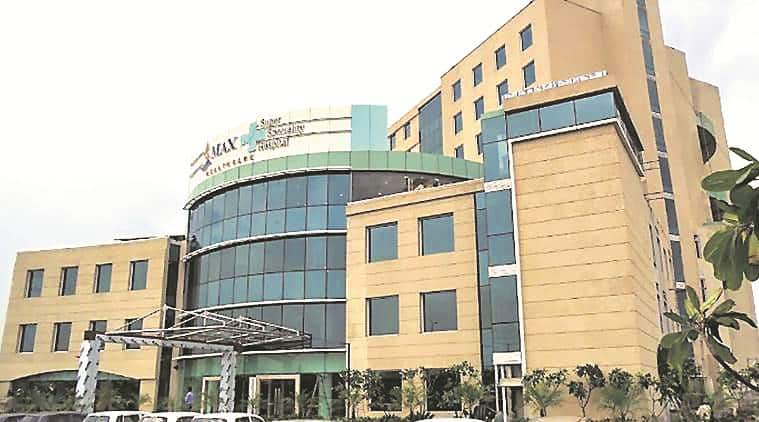 A Delhi court has acquitted nine members of a family who were accused of rioting inside Max Hospital, Pitampura, and assaulting doctors and other hospital staff following the death of their relative. The family members were booked by Delhi Police under IPC section 307 (attempt to murder) in 2011, following a complaint filed by Dr Ravi Shankar, head of Max Healthcare.

As per court records, their relative, Mohit Bhatia (26), was injured in an accident and died at the hospital. It was alleged that Bhatia’s family members started rioting inside the medical ICU, destroying property and the nursing station, bringing operations to a halt. The complainant also alleged that the family assaulted duty doctor Dr Jasmeet Singh Jolly, and nurses Sajish Monachan and Nancy.

It was also alleged that Bhatia’s mother tried to strangle Dr Lalit Sharma, who was the attending consultant in the anaesthesia department.

Additional Sessions Judge Harish Kumar, while acquitting the accused persons, cast doubt about the prosecution’s case after raising questions on Dr Sharma’s MLC report which was delayed for over 24 hours.

Dr Sharma, in his cross-examination, deposed that Asha tried to strangle him with a telephone cord. However, he got his MLC done 24 hours later and told the court that the strangulation mark did not require any treatment.

“What was the need for MLC after 24 hours of the incident? If at all medical attention to this victim was required, then it should have been provided in Max Hospital itself or at a nearby government hospital in the night or at least in the morning. This unexplained delay and unexplained necessity in getting the MLC done after 24 hours casts doubt on the prosecution’s case,” the judge said.

“Non-collection of CCTV footage is fatal to the case of the prosecution… Prosecution also failed to produce Dr Jasmeet Singh Jolly, Sajish Monachan and Nancy, who could have corroborated the version of Dr Sharma,” it said.