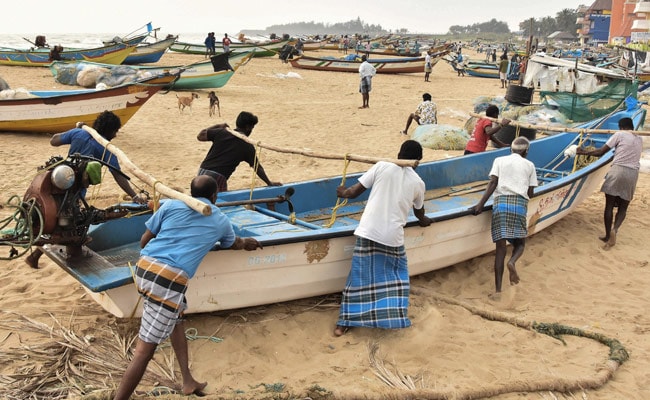 Cyclone Nivar: PM Modi said he had spoken to the Chief Ministers of Tamil Nadu and Puducherry.

New Delhi: Cyclone Nivar may cross Tamil Nadu and Puducherry in the south-western Bay of Bengal coastal area tomorrow evening, the weather office has predicted, warning that the deep depression has intensified into a cyclonic storm. Prime Minister Narendra Modi, in a tweet, assured Tamil Nadu, Puducherry all possible support from centre. The cyclone is likely to arrive with winds gusting at up to 120 km per hour.

Here is your ten-point cheat sheet on this big story:

From fireworks to empty streets: 2021 New Year's Eve celebrations across the globe