Court Setback For Yogi Adityanath's Caste Move Before UP Bypolls 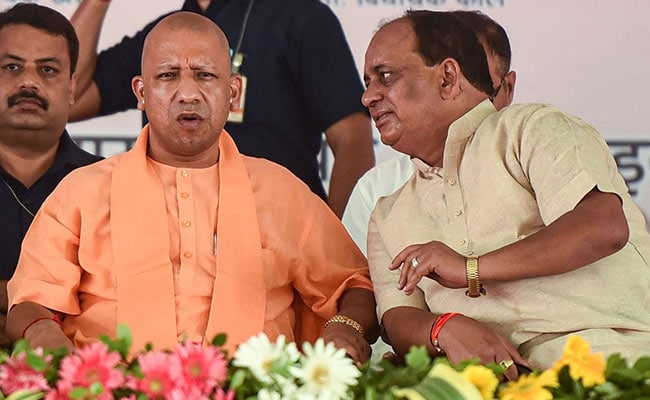 The court acted on a petition by social activist Gorakh Prasad.

Days after the order was implemented, officials had told NDTV that no person from the 17 OBCs had turned up to make inquiries about the procedure.

The move raised protests not just from rival parties but also was criticized by leaders within. Critics accused Yogi Adityanath of working to a political plan to win over these castes ahead of by-polls to 12 assembly seats and the 2022 UP polls.

Yogi Adityanath's move was called "unconstitutional" by his own BJP colleague, Union Minister Thawarchand Gehlot, in parliament. "This is not proper," Mr Gehlot had said.

But Yogi Adityanath is not the only chief minister to attempt this. In 2005, the Samajwadi Party government of Mulayam Singh Yadav had passed an order to include 11 castes in the Scheduled Castes list but the order was kept on hold.

Later, the BSP government of Mayawati also cancelled such a notification, insisting that the quota for Scheduled Castes be increased before more castes are added.

Before the 2017 state election, then Chief Minister Akhilesh Yadav's Samajwadi Party cleared a new proposal but it was challenged in a petition being heard by the Allahabad High Court.

It is this confusion that has held back 32-year-old Vijay Nishad, a boatman from an OBC grouping, from getting too exited about the move.

Mr Nishad worked in the Konkan Railway as a contractual peon but was laid off. He says if he gets the Scheduled Caste quota now, the age limit for applying to a government job will increase as per norms.

"It is good that Yogi Adityanath tried. But there should be a parliament-enacted law. Otherwise we will go round and round in circles," he told NDTV.