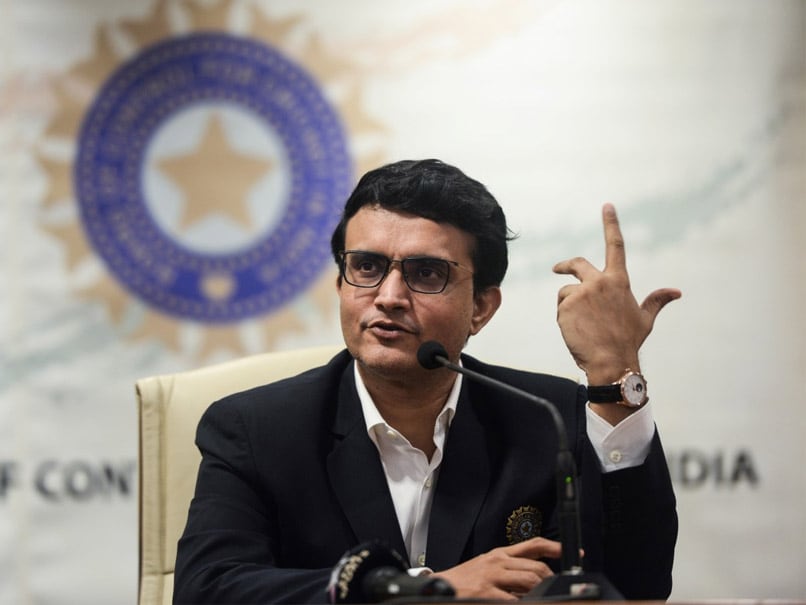 Sourav Ganguly, after taking the charge as the president of the Board of Control for Cricket in India (BCCI), said Virat Kohli is the most important man in the Indian cricket, adding that he will speak with him and support in every possible manner. "I will speak to him tomorrow. He is the most important man in Indian cricket as captain of India. I look it at that way. So we will have a word with him and as I said we will support him in every possible way, he wants to make this team the best in the world," Sourav Ganguly said at the press conference on Wednesday. Under the captaincy of Virat Kohli, India recently registered their 11th consecutive Test series win at home, defeating South Africa 3-0 in a three-match Test series.

"It has been a great team to be honest with the way they have played in the last three to four years," Ganguly added.

The 47-year-old, who previously acted as the president of the Cricket Association of Bengal (CAB), said he will lead the Indian cricket board the same way he led Team India.

"There will be no compromise on credibility. It will be a corruption-free and same-for-all BCCI, just as I led India," he said.

Ganguly brushed aside the need for dual captaincy in Team India, saying: "I don't think this question arises. India is winning at the moment. They are probably the best team in the world."

Ganguly is the first India cricketer after the Maharaja of Vizianagaram to become the president of the BCCI.

The former India captain cited examples of former BCCI presidents Jagmohan Dalmiya and N Srinivasan to explain how they supported Ganguly during his captaincy.

"Our focus is to make cricketers' life easier. When I was the captain and Jagmohan Dalmiya was the president, I don't remember that we asked for something and were ever refused.

"Virat is the captain now and we will have the same relations. Whatever he needs to help India play well, we will provide that to him. Kohli has taken the Indian team to a new level. We have been with him and we will be with him," Ganguly added.

Ganguly became the 39th BCCI President for a nine-month period after getting elected unopposed.