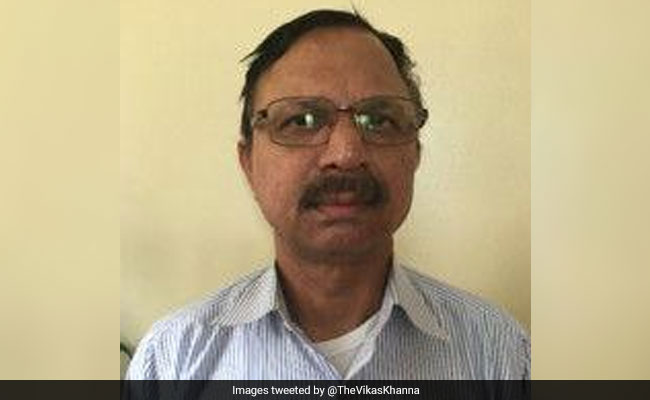 Many Indian-Americans have tested positive with the novel coronavirus in the US and several of them, including a former journalist of an Indian news agency, have died, according to multiple news reports from community organisations and diaspora leaders.

While there is no official or unofficial count of Indian-Americans infected with the coronavirus in the country, information available on various private social media groups indicate that a significant number of them are in New York and New Jersey.

The two states, which have the highest concentration of Indian-Americans in the US, are also the worst hit by the coronavirus in the country.

By Monday, over 170,000 people tested positive in these two states and fatalities crossed 5,700.

Veteran Indian-American journalist Brahm Kanchibhotla, who was a former contributor to news agency United News of India, died at a New York hospital on Monday night.

Community leaders said that every day they have been receiving reports of their near and dear ones and other testing positive. Some of them, including a former president of the American Association of Physicians of Indian Origin (AAPI) have been admitted to the Intensive Care Unit.

Several community leaders both in the New York metropolitan area and Greater Washington Area of Maryland and Virginia have tested positive.

While the majority of them are in self-quarantine in their homes, many of them have been admitted to hospitals.

Sewa International, which has been running a help-line in the wake of COVID-19 pandemic said that they have been receiving several calls seeking help.

Indian-Americans have raised $204,000 in support of Houston-based IT professional Rohan Bavadekar who is battling for his life on ventilator support.

His wife and three children have also tested positive. A day earlier, Federation of Kerala Associations in North America said that it has lost four of its community members due to the coronavirus.

In Silicon Valley, an Indian American IT engineer has been tested positive along with his immediate family members. While the rest of his family members stayed inside their home during this ongoing lockdown, he was the only family member who came out and did grocery.

Dr Mukul S Chandra, medical director of the Cardiac Preventive Care and Research at Miami Valley Hospital in Dayton, Ohio is on a ventilator fighting COVID-19.

Community members in an appeal are seeking a plasma donor who tested positive for COVID-19 and then made a full recovery.

According to estimates by the Johns Hopkins University, nearly 20,000 people have died of coronavirus in the US in the last 24 hours.