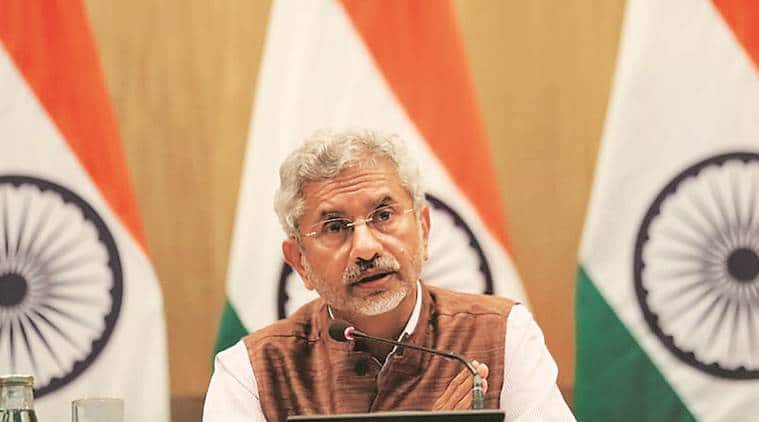 When India sent two special Air India flights to evacuate Indian students from Wuhan in wake of the novel coronavirus outbreak in China’s Wuhan, it offered to bring back anyone from neighbouring countries but only seven Maldivian nationals chose to return, External Affair Minister S Jaishankar told Rajya Sabha on Friday.

“At the time when our two flights were going, we had told all the students and the larger community in Wuhan that we were prepared not only to bring back our own people, but bring back all the people in our neighbourhood who would like to come back. This was an offer which was made to all our neighbours. Of that, seven nationals of The Maldives chose to avail that offer. But the offer was made to everybody,” he said.

He was responding to questions by two members regarding reports of India offering to bring back Pakistani nationals.

The minister also told the House that there are still about 80 Indians who are in Wuhan, of which 10 were not allowed by the Chinese authorities to leave as they were running a fever. He said, “About 70-odd people also chose voluntarily to stay in Wuhan and not get evacuated.”

He assured the House and the families of the students still in Wuhan that the Indian Embassy “is in touch with all the students” and that “we regularly monitor their welfare”.

Harsh Vardhan said the government has “provided support to other countries in tackling the challenge” posed by the virus. He said Indian Council of Medical Research has offered to test samples for other South-East Asian countries. “

The government, he said, has formed a Group of Ministers to monitor the situation, which comprises the External Affairs Minister, Civil Aviation Minister and the Ministers of State for Home Affairs, Shipping and Health & Family Welfare. The group is chaired by Harsh Vardhan. He said that his ministry is “constantly reviewing the evolving scenario” and video conferences are being held with states every other day.

Harsh Vardhan also announced that all existing visas for foreign nationals travelling from China are no longer valid. He said passengers are being screened at 21 airports across the country, and a total of 1,275 flights have been screened, covering a total of 1,39,539 passengers till now. As many as 150 passengers identified with symptoms have been referred to isolation facilities, he said.

People are also being screened at major and minor ports, and at checkposts for people coming from Nepal, he said.