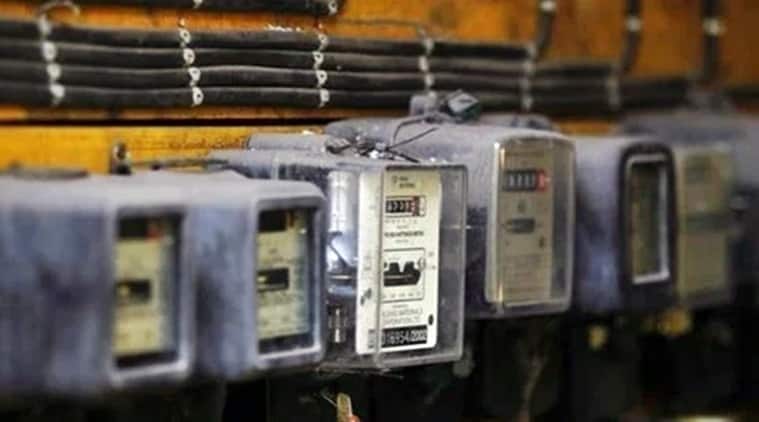 However, officials of the utilities said that the lockdown meant more usage in most homes as all family members were indoors. (Representational)

With Covid-19 lockdown curbs now eased, the Gujarat Urja Vikas Nigam Limited (GUVNL) has restarted its activity of reading consumer meters, which was suspended during the lockdown. However, several consumers have raised complaints of being over-billed. GUVNL maintains that the higher amounts are because of cumulative meter readings.

Residents in Vadodara’s Chhani area staged a protest last week, while many others took to social media to point out the amount as being “spiked”. A resident from the group of people who protested in Vadodara last week, said, “The amount in the first bill was much higher than usual for those months (in previous years). We did not receive any reply from Madhya Gujarat Vij Company Ltd (MGVCL, owned by GUVNL) officials and so we staged a protest. The government announced that there will be a minor relief. Although we were not expecting any major cut in the amount of the bill, the steep bill was a surprise to most.”

Consumers from other zones of the utility have also taken to social media to post photos of their bills, terming the amount as “excessive”.

However, officials of the utilities said that the lockdown meant more usage in most homes as all family members were indoors.

Shahmeena Husain, Managing Director of GUVNL, said that the protests and complaints from consumers was a result of the misinformed perspective that the electricity board has overcharged arbitrarily.

“Our meter readers could not venture out for almost three months due to the lockdown. For our 1.5 crore customers, the reading is carried out in two cycles and each of the cycles of 75 lakh consumers takes about a month-and-a-half. So, while some may have had their meters last read in February, others may have been read in March. After March 15, readings could not be taken. So, the bills that are being dispatched now are after reading meters from June onwards. These are cumulative bills and therefore, higher than usual.”

Husain said that the executives have begun reading meters since June and whatever physical copies of the bill have been handed out, the amount generated is from the actual consumption. Husain said, “We have a very robust and accurate software system that helps the executive on field to generate spot billing via GPS system, as well as prints it on the spot. These calculations are scientifically done and the charges of unit wise consumption are assessed automatically.”

Husain said that although the utility had generated provisional online bills during the period of lockdown for consumers to look up and pay online in absence of physical distribution of the bills. “The amount generated online was a provisional total based on the average of the usage of the last three months. If the ongoing meter reading shows additional amount billed in the provisional sum, then it will be adjusted accordingly,” she said.