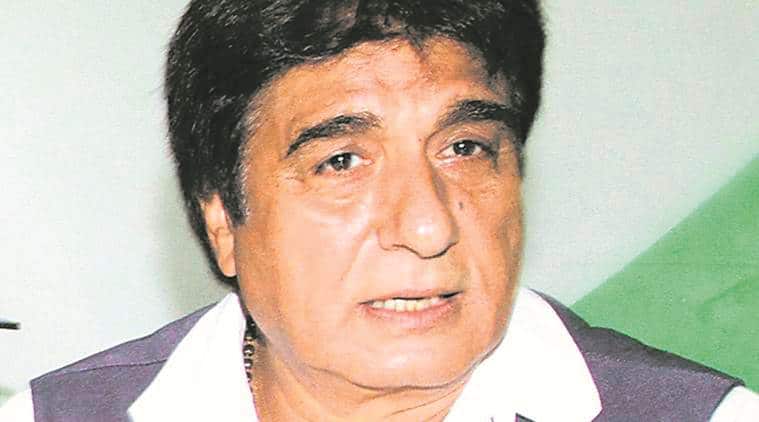 A DAY after the Congress was reduced to one seat in the state as the Lok Sabha results were announced Thursday, president for the party’s Uttar Pradesh unit chief Raj Babbar and the party’s district president for Amethi, Yogendra Misra, offered their resignations to party president Rahul Gandhi Friday.

On whether Babbar’s resignation had been accepted, Bakshi said, “A decision on whether to accept his resignation will be taken at the Congress Working Committee meeting in New Delhi in the coming days.”

Babbar had on Friday morning tweeted and written that he takes responsibility for the poor show of the Congress in Uttar Pradesh. “Congratulations to the winners for gaining the confidence of people. The results are disappointing for the Uttar Pradesh Congress. I hold myself responsible for not being able to complete the responsibility assigned to me. I will talk to the leadership regarding this,” Babbar tweeted in Hindi.

After the Congress’s poor show in the 2017 Uttar Pradesh Assembly polls, Babbar had offered his resignation but it was rejected by the party high command.

The district president of the Congress’s Amethi unit, Yogendra Misra, also offered to resign from his post taking responsibility for the defeat of Congress chief Rahul Gandhi in Amethi to BJP’s Smriti Irani.

Rahul lost the Gandhi bastion to Irani by 55,120 votes.