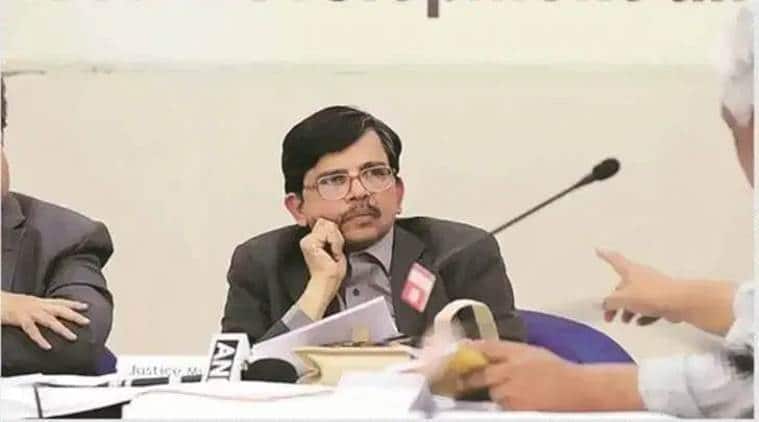 With the Opposition terming the timing of transfer Justice S Muralidhar of Delhi High Court as “shameful”, the Union government and the BJP accused Opposition leaders of politicising a “routine” transfer.

The judge had questioned the Delhi Police for not registering a case against three BJP leaders for their alleged hate speeches in the run-up to the violence this week.

The Congress slammed the government for the “sudden and vindictive” transfer of the judge and said this has exposed the “intimidation and vendetta politics” of the Narendra Modi government.

The CPI(M) demanded that the transfer order be kept in abeyance to reinforce people’s confidence. While noting that the transfer is part of a recommendation of the SC Collegium, the party said the “post-haste implementation appears to be a selective response for what unfolded in the Delhi High Court yesterday.”

Union Law Minister Ravi Shankar Prasad tweeted, “Transfer of Justice Muralidhar was done pursuant to the recommendation dated 12.02.2020 of Supreme Court collegium headed by Chief Justice of India. While transferring the judge consent of the judge is taken. The well settled process have been followed. By politicising a routine transfer, Congress has yet again displayed its scant regard for the judiciary.”

The Congress, he posted, is “hell bent on destroying the very institutions India cherishes by constantly attacking them”.

New Delhi: Before Justice S Muralidhar delivered his last judgment as a judge of the Delhi HC in a matter relating to commercial activities being carried out from residential areas on Thursday, many lawyers gathered in his courtroom and wished him the best for the future. Delhi government additional standing counsel Gautam Narayan said it was a privilege to work with him while young lawyers said he was an “inspiration”. The staff had already communicated to the lawyers that Justice S Muralidhar will not sit after pronouncement of the verdict. —ENS