Citizenship Amendment Bill: North-East will be overrun by outsiders, say voices of region 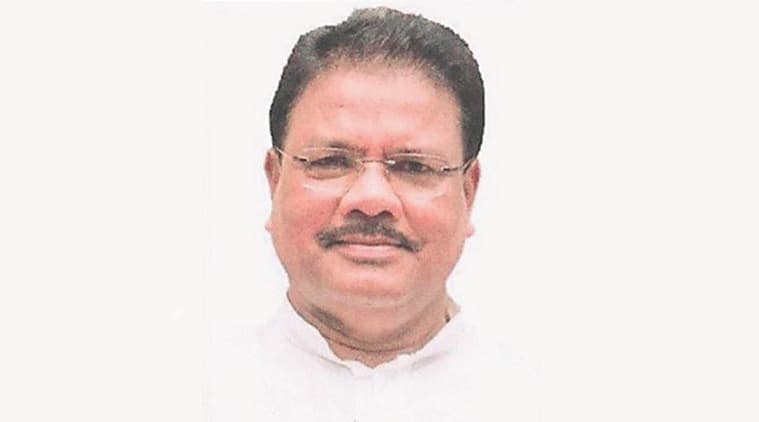 Most Rajya Sabha members from the North-East on Wednesday opposed the Citizenship (Amendment) Bill (CAB) and said the legislation will result in the Northeastern states being overrun by outsiders and indigenous communities will be reduced to minorities. Even those who supported the Bill did so with caveats.

While supporting the Bill, Rajya Sabha member from Nagaland’s NPF, K G Kenye said he was from “ground zero’’ and the region was most likely to be affected by the CAB. The NPF is a BJP ally in Nagaland.

“The sentiment in the North-East is very different from the thinking about the Bill at the national level. We are not communal and this is not about a religious bias. Because of the Centre’s inaction over a period of 48 years, there are porous borders which have led to the infiltration of illegal immigrants…Our fears are real. This is creating an irreversible situation…illegal immigration is a threat to the integrity of the nation,’’ he said.

Pointing out that Assam and the rest of the North-east “are burning’’, Congress MP from Assam Ripun Bora said that on various occasions, the Indian government has failed to furnish details of the number of illegal immigrants in the country. “If you don’t even have this information, on what basis are you going to grant citizenship and to whom? What is your hidden agenda? When I asked the government how many immigrants arrived after the 1971 war, the government said that there is no authentic information on the issue.”

“There are people who have lived in Assam and in India for decades. They have voted in elections, they hold jobs, they participate in festivals. They are Indians. Now you are forcing these very same people to say that they are not Indians,” added Bora.

Congress MP from Mizoram Ronald Sapa Tlau said Buddhist Chakmas from Bangladesh did not first arrive in Mizoram and Arunachal Pradesh as refugees due to religious persecution but were displaced due to the construction of a dam in Bangladesh. “These Chakmas are half of the total population of Mizos now.”

Congress MP from Meghalaya Wansuk Syiem said that while most areas in her state had been exempted from CAB, Shillong had not been. “Shillong will become a ghetto and a slum,” she said.