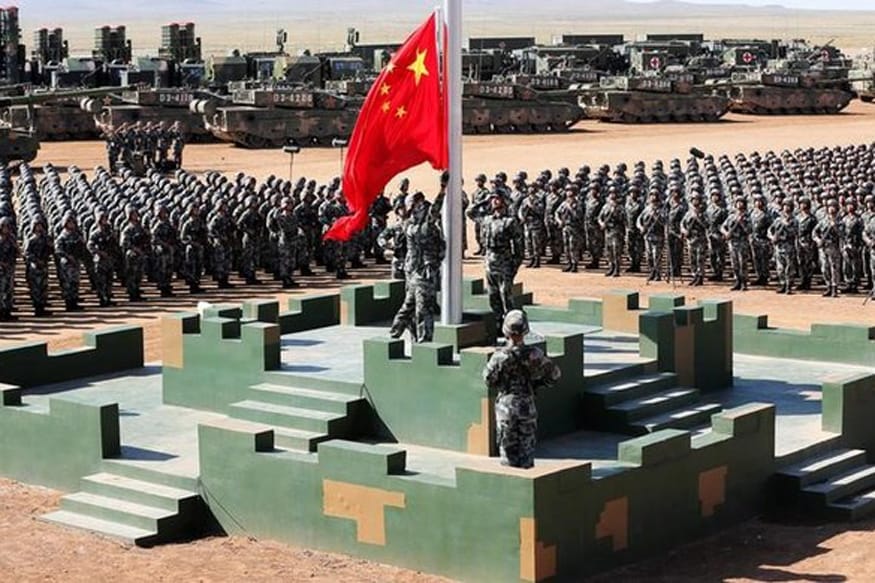 Chinese police have arrested a man for posting "rumours" on social media alleging that poor-quality military vehicles have caused the "death" of PLA soldiers during the India-China border clash, the official media here reported.

Recently, a netizen surnamed Zhou was arrested by police for "spreading rumours online stating that the poor quality of military vehicles supplied by the Dongfeng Off-road Vehicle Co., Ltd. has caused the death of Chinese soldiers during the China-India border clash," a report in Chinamil.com, which is attached to the Chinese Ministry of Defence, said.

On August 3, Dongfeng Company complained to police about the online post by Zhou after learning that he had posted "rumours" on his WeChat Moments by claiming that internal corruption in the company led to the poor quality of its military vehicles resulted in the casualties of Chinese soldiers on the China-India border, the report said on Thursday.

Zhou was arrested on August 4 by police. "He confessed to his crime of rumour-mongering, showed remorse, and wrote a sincere apology letter," the report said.

"I fabricated rumours about corruption of individual personnel of the Dongfeng off-road vehicle company, resulting in poor quality of military vehicles provided, and finally causing soldiers to die in the frontline at the China India border and return of 5,000 military vehicles.

"These rumours were published on the family WeChat group," Zhou said in his letter of apology published by the official media.

The Dongfeng company has been engaged in the research and development and manufacturing of high-mobility off-road vehicles for military operations for a long time, being considered as China's top military vehicles manufacturer, the report said.

Online posts about the secretive People's Liberation Army's (PLA) activities are usually immediately spotted and blocked by China's internet firewalls. The rare report was published by the official media to serve as a warning to others like Zhou, observers said.

Twenty Indian Army personnel were killed in the Galwan Valley clashes on June 15. China has not released information on the casualties on its side but according to an American intelligence report it was 35.