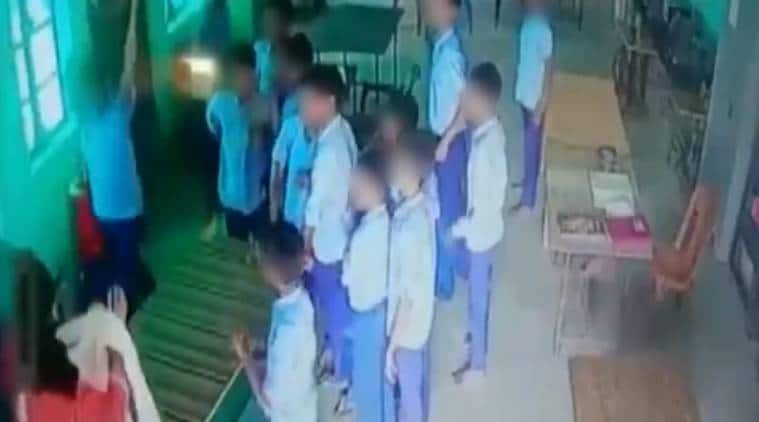 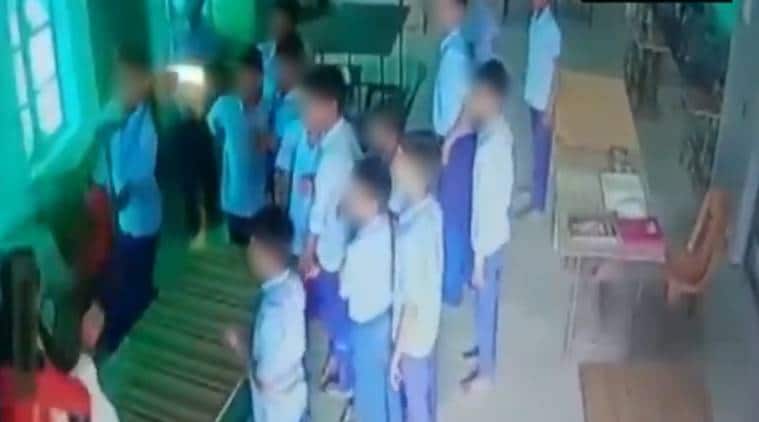 A child welfare officer was assaulted by a group of students inside a classroom at Gandhi Sewa Niketan in Raebareli on Monday.

In the CCTV footage of the incident shared by news agency ANI, the students were initially seen getting into a heated argument with welfare officer Mamata Dubey before one of the boys assaults her. The student was also seen hurling a chair at her as she tries to escape from the room.

“I was locked up in washroom at Gandhi Sewa Niketan by the children, when I talked to authorities about it, they said that children can do whatever they want. When I went there after two days, I was beaten by the children. I also went to complain to district administration,” she told ANI.

According to IANS, Dubey accused the manager of Gandhi Sewa Niketan for instigating the children to attack her. She said that she had a dispute with the manager who even removed her from service. However, she was reinstated following the intervention of former District Magistrate Neha Sharma.

The manager, however, told the reporters that it the student attacked Dubey as she called of them “orphans”.

Dubey has lodged a complaint against the manager with the City Magistrate. UP Police also took notice of the incident and directed Raebareli Police to update them on the action taken. The matter is under investigation.

(With inputs from ANI and IANS)