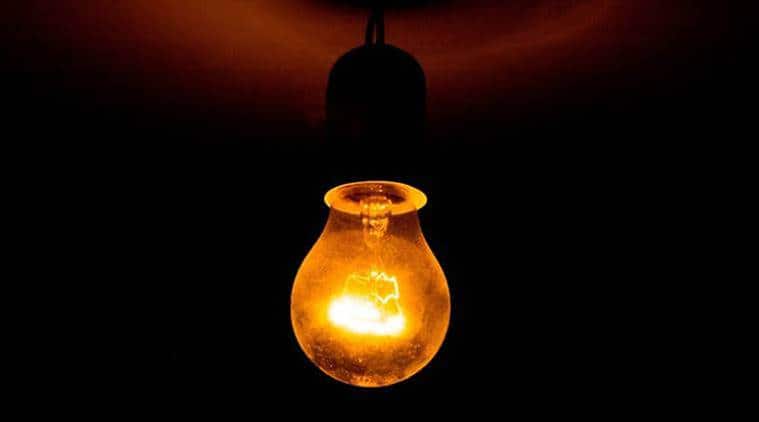 Alleging that nearly 71 lakh ineligible persons benefited under a scheme providing cheap electricity to unorganised labourers, the Congress government in Madhya Pradesh is looking at several steps, including prosecuting the ineligible beneficiaries and recovery of the subsidy amount.

The Saral Bijli Bill Scheme (SBBS), which was launched by the previous BJP government months before the 2018 Assembly elections, aims to provide cheap electricity to unorganised labourers by reducing their bills. Under the scheme, beneficiaries were provided electricity at a flat rate of Rs 200 per month. If the bill was less than Rs 200 per month, they paid the actual amount, and the government was to pick up the tab for the amount exceeding Rs 200 as long as the consumption was less than 1000 watts.

Those who pay income tax, have more than 2.5 acre agriculture land, are government employees and in employment where PF is deducted were ineligible for the scheme.

The SBBS and the Mukhyamantri Bakaya Bijli Bill Mafi Scheme (MBBBMS) — under which pending electricity bills till June 2018 and the surcharge was to be waived – were part of former chief minister Shivraj Singh Chouhan’s ambitious Mukhymantri Jan Kalyan (Sambal) Yojana, which he had described as “a unique revolution for welfare and justice to poor in the state”.

On Tuesday, state Labour Minister Mahendra Singh Sisodiya told The Indian Express that the current government initiated a probe into allegations of large scale irregularities in the SBBS. He said that nearly 35 per cent of the 2.11 crore people who registered themselves for the scheme were found ineligible.

Sisodiya said district collectors, chief executive officers of district panchyats and gram panchayat officials had been asked to verify the antecedents of the beneficiaries. They submitted their respective reports and the government has come to a conclusion that the number of ineligible beneficiaries runs to more than 70 lakh. He said the report has been sent to the chief minister’s office.

The minister has indicated that the illegally claimed subsidy was more than Rs 6,800 crore. The decision on whether to lodge an FIR against ineligible beneficiaries or to recover dues illegally claimed by them will be taken by the Cabinet.

Congress leader Shobha Oza said there were irregularities in both the electricity-related schemes. “People who did not need any subsidy got the benefits only because they were affiliated with the BJP,” she alleged.

BJP legislator Vishwas Sarang alleged that the Congress government has denied the benefits of the scheme to everyone, claiming that the Congress ministers were leveling allegations only to hide the “inadequacies” of the government. Meanwhile, Chouhan said the government should send people who have engaged in irregularities to jail, but it should not deny benefits to the genuine beneficiaries.