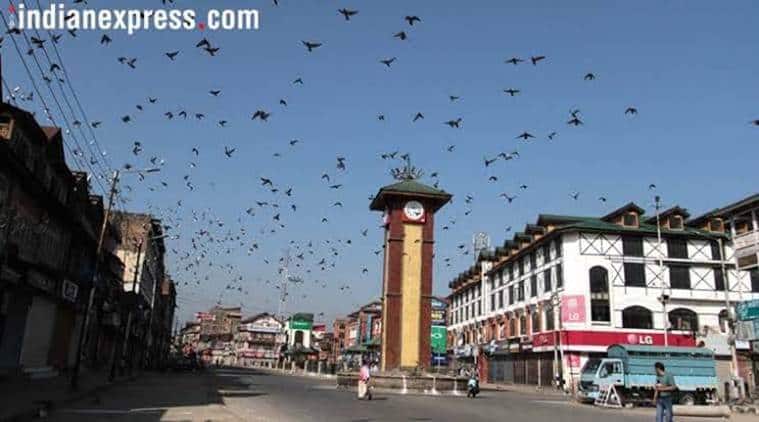 No rule of Lok Sabha or Rajya Sabha was violated while passing the resolutions amending Article 370 of the Constitution and reorganisating the erstwhile state of Jammu and Kashmir into two union territories, the Centre has told the Supreme Court.

This week, the court is due to take up petitions challenging constitutionality of the government’s decisions.

In a “comprehensive affidavit” filed in response to the petitions, the Centre stated that the resolutions of August 5 and 6, introducing the changes, were “taken up and passed by the respective House of Parliament strictly in accordance with all applicable Rules”.

It added, “if necessary, the mode and manner of compliance with the applicable Rules would be elaborately dealt with at the time of hearing…”

The government stated that the legal regime that existed under Article 370, coupled with Article 35A, “hindered” J&K’s development and contributed to “fostering a separatist mindset which breeds militancy and terrorism, fuelled from across the border”, leading to large-scale loss of lives.

The affidavit states: “It has been felt, over the years, that this regime has worked to the detriment of the State itself, and significantly contributed to the problems of terrorism, militancy and separatism…inimical forces from across the border have exploited the situation. The overall economic development has been severely hindered on account of these factors, and, as a result, the erstwhile State failed to live up to its full development potential. Growth potential…was largely untapped despite large monetary support from the Government of India.”

Stating that J&K’s internal resources – in “both public and private” – were “very limited”, the affidavit states: “The situation in the erstwhile State, coupled with the legal regime, operated as a severe disincentive to private financial investment…there are no private universities…tourism potential remained severely under exploited…the utter lack of industries, even in comparison to other hill states, has contributed to the economic detriment of citizens.”

The affidavit stated that “in terms of education, local medical and engineering colleges were unable to get quality teachers and full benefits of technological advancements were unavailable to people”. As a result, “over the years, employment opportunities for local youth remained extremely limited, thereby aggravating the situation.”

The situation affected not just people of J&K but also members of armed forces and police forces, many of whom were killed on duty, the affidavit stated.

The Centre urged the court to reject the challenge to “rationality or wisdom” of the measures. It said “while judicial review is part of the Constitutional power of this Hon’ble Court…the justification, efficacy, desirability and the wisdom of such decisions of the Hon’ble President as well as Parliament is not amenable to judicial review”.

It said that the addition of Article 35A created a “major constitutional ambiguity” and “enabled the then State to make laws giving special rights and privileges to ‘Permanent Residents’, while imposing restrictions upon others”.

It stated: “Article 35A proved to be a serious obstacle to socioeconomic development (of the state). It prevented investments in the State, and adversely impacted job creation for the youth, which resulted in a cascading effect on other developmental indicators…”