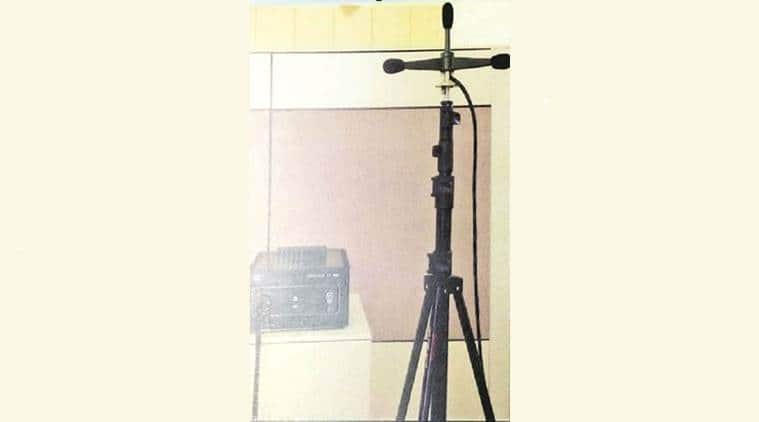 A team of researchers at the Centre for Development for Advanced Computing (CDAC) is developing an advanced instrument capable of tracking the precise direction of gunfire.

“This instrument is based on the acoustics principle and is capable of filtering gunshots from all other surround sounds. This is achieved within 20 milliseconds from the time the gunshot is fired and can reveal the direction of its origin,” said Dipuraj DS, principal engineer, broadcast and communications group with CDAC, Thiruvananthapuram.

The instrument is mainly being developed for Indian soldiers, particularly those in combat roles and operations, said the CDAC team. Besides, it can also be deployed by various law enforcing agencies to find the location of gunfire incidents.

“The current version of the instrument offers a range of up to 300 metres. It will particularly come handy for soldiers involved in on-field operations, in combat roles or for those posted at strategic locations where exchange of gunfire and retaliatory fire are initiated while engaging with the enemy,” said Dipuraj.

The team is currently developing an advanced version that will offer a range of up to 400 metres, and at the same time, efforts are on to make the instrument lighter to enable swifter mobility.

The team has developed the instrument in three variants — stationary, mobile (mounted on vehicles) and manned (mounted on soldiers out for operations).

“The weight of the instrument will be crucial for the versions that will be mounted either physically on the soldier or on the vehicle used during operations,” said the team of researchers.

Besides ARDE, testing is being carried out at firing ranges in Coimbatore and Kerala.