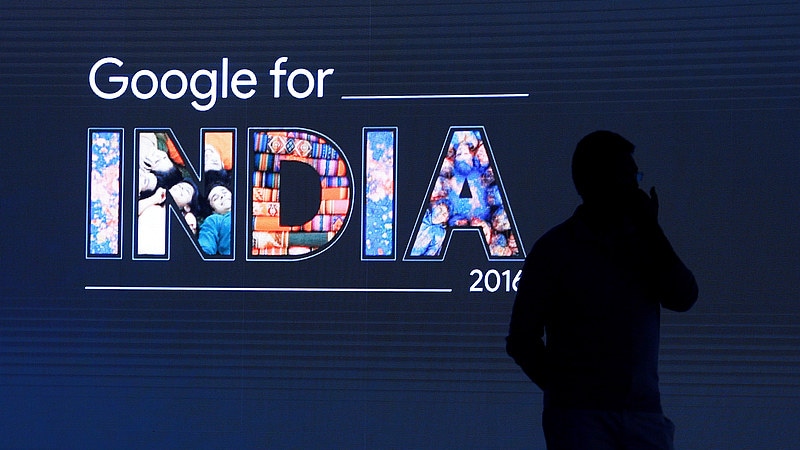 The Competition Commission of India (CCI) has for the past six months been reviewing a case similar to one Google faced in Europe that led to a fine of EUR 4.34 billion ($5 billion) by antitrust regulators last year, three of the sources said. Google has challenged that order.

The European Commission found Google had abused its market dominance since 2011 with practices such as forcing manufacturers to pre-install Google Search and its Chrome browser, together with its Google Play app store on Android devices.

"It is on the lines of the EU case, but at a preliminary stage," said one of the sources, who is aware of the CCI investigation.

Google declined to comment. The CCI did not respond to Reuters' queries.

The watchdog's enquiry into allegations against Google over its Android platform has not previously been reported.

Google executives have in recent months met Indian antitrust officials at least once to discuss the complaint, which was filed by a group of individuals, one of the sources said.

The Indian watchdog could ask its investigations unit to further investigate the accusations against Google, or throw out the complaint if it lacks merit. The watchdog's investigations have historically taken years to complete.

In October, Google said it would charge smartphone makers a fee for using its popular Google Play app store and also allow them to use rival versions of Android to comply with the EU order.

The change, however, covered only the European Economic Area, which comprises the 28 EU countries and Iceland, Liechtenstein and Norway.

"The CCI will have a tough time not initiating a formal investigation into Google given the EU case, unless they can show the problem has been addressed (by remedies)," one of the sources said.

The Indian complaint presents the latest regulatory headache for the Mountain View, California-based company in a key growth market.

Last year, the Indian antitrust watchdog imposed a fine of 1.36 billion rupees ($19 million) on Google for "search bias" and abuse of its dominant position. It also found Google had put its commercial flight search function in a prominent position on the search results page.

Google appealed against that order, saying the ruling could cause it "irreparable" harm and reputational loss, Reuters reported.