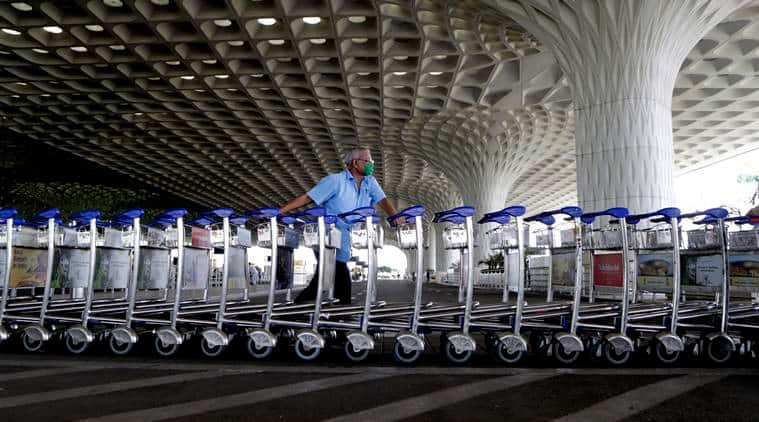 The Central Bureau of Investigation (CBI) has registered a case against GVK Group, a company that runs the Mumbai airport, its chairman Dr G V K Reddy, his son G V Sanjay Reddy and unknown public servants for alleged irregularities of over Rs 705 crore in the development of Mumbai international airport.

The CBI in its FIR said the promoters of GVK Group in Mumbai International Airport Ltd (MIAL) has “siphoned” funds by executing bogus work contracts, under reporting its revenues, inflating its expenses and misusing the reserves.

According to the FIR, MIAL allegedly entered into fake work contracts pertaining to real estate development to the tune of Rs 310 crore with nine firms in 2017-18 which were never executed. These firms, the CBI has alleged also claimed fake input tax credit from the government.

Apart from this the agency said since 2012, the promoters of GVK Group have used Rs 395 crore of the surplus of MIAL to fund other firms of the group. The CBI said the GVK Group in MIAL has “embezzled” at least Rs 100 crore by inflating the expenses of MIAL . The agency has also alleged that the GVK Group has “assigned premium retail area of Mumbai airport” to companies run by family members, relative and employees at “exorbitanly low rates” reducing the revenue of MIAL. The firms which got the retail space at low rates include Rockline Solutions Pvt Ltd and International Airport Hotels and Resorts Pvt Ltd.

MIAL is a joint venture between the GVK Group, Airport Authority of India and a few foreign entities.