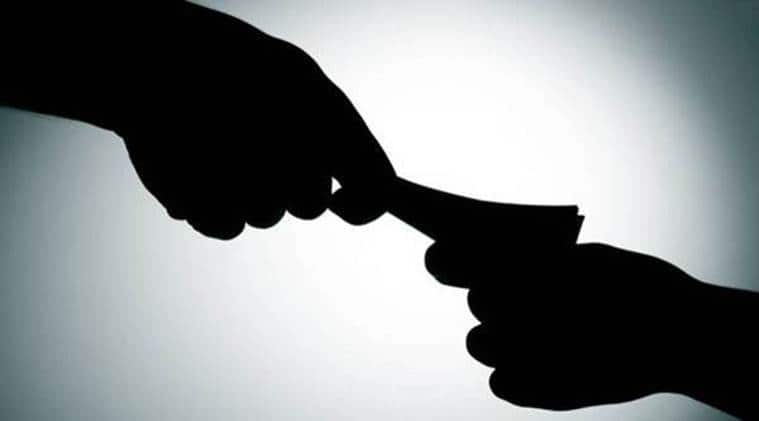 In the FIR, the CBI alleged “the said agreement was relating to the consultancy services to be provided by M/s. Santech International FZC to M/s. SECL for obtaining the said contract”. (Representational Image)

The CBI has registered a case of corruption against arms dealer Sanjay Bhandari, Samsung Engineering Ltd and unknown officials of Oil and Natural Gas Corporation (ONGC) among others for alleged irregularities in award of a contract related to a petroleum project at Dahej in Gujarat.

Sources said the case was registered based on a reference sent by the ED to CBI last year when ED was probing an alleged London property associated with Congress president Sonia Gandhi’s son-in-law Robert Vadra. The latter has denied owning any property in London.

According to CBI, “Sanjay Bhandari, Director of M/s. Santech international, UAE acted in criminal conspiracy with other accused and in furtherance of the said conspiracy entered into a consultancy agreement with M/s. SECL in violation of the contract agreement between M/s. OPaL & M/s. SECL and allegedly obtained US$ 49,99,969(approx) from M/s. SECL in the overseas bank account of M/s Santech International, UAE in order to induce unknown public servants to show alleged undue favour to the consortium of M/s SECL in the award of contract of DFCU project at Dahej, Gujarat.”

In the FIR, the CBI alleged “the said agreement was relating to the consultancy services to be provided by M/s. Santech International FZC to M/s. SECL for obtaining the said contract”.

The Indian Express had on February 10, 2019, reported that probing Vadra and his relationship with Bhandari, the ED was looking into whether a 2008 deal between ONGC and Samsung Engineering Ltd was linked to alleged payoffs that were behind the purchase of a property in London. The ED is probing Vadra in connection with half-a-dozen properties in London, which, it claims, are indirectly owned by him. The agency had last year told a Delhi court that one of these properties had been purchased in 2010 with “kickbacks” through Bhandari. It had claimed these kickbacks were paid to Bhandari in a “petroleum ministry deal of the UPA era”.

Vadra’s lawyer KTS Tulsi had then called the ED probe a “smear campaign and not an investigation”.