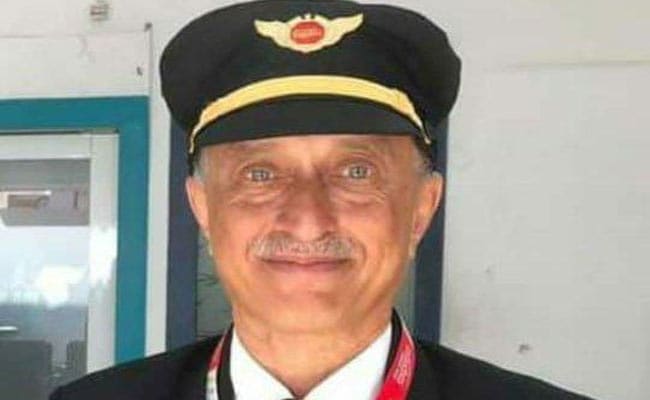 Wing Commander Deepak Vasant Sathe, one of the two pilots of the Air India Express plane that skidded off the runway while landing and broke into pieces at Kerala's Kozhikode on Friday, is among the 11 who died.

Both the pilots of Flight IX 1344 are among the 11 who have died, the police chief of Kerala said.

Wing Commander Sathe was a former Indian Air Force pilot who flew planes for Air India before he went on to Air India Express flights.

He was an award-winning pilot who was described as very experienced in flying Boeing 737 planes.

"He was very professional and was awarded the 58 NDA President Gold Medal. He had been a test pilot for the Air Force," said an officer.

According to tweets, Captain Sathe flew Airbus 310s for Air India. He won the sword of honour at the Air Force Academy and was an accomplished fighter pilot, said one user.

The flight was part of the Vande Bharat programme that has been bringing back Indians from abroad amid the coronavirus pandemic.

The runway was slick with very heavy rainfall when the aircraft landed at 7.41 PM.

According to flight-tracking website FlightRadar24, the aircraft circled the airport several times and made two attempts to land on the tabletop runway, surrounded by deep gorges on both sides.