Calamity cess on GST: plan on Govt table to tide over Covid crisis 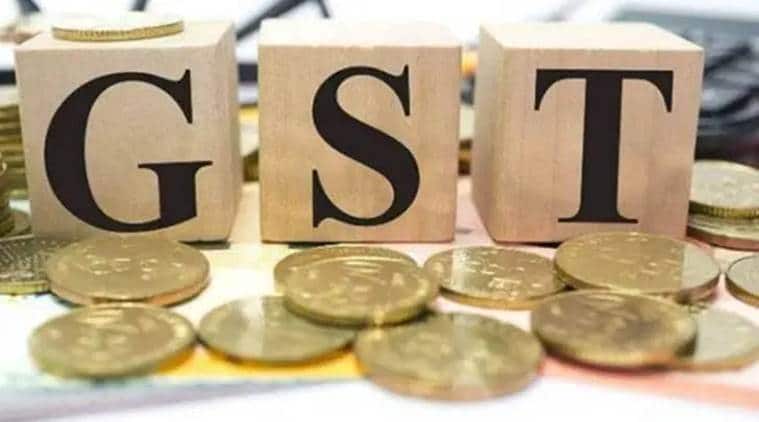 The GST (Compensation to States) Act, 2017 also provides for the imposition of cess up to the rate of 15 per cent ad valorem (based on estimated value) on “any other supplies”. (Representational)

In line with the disaster relief cess introduced in Kerala last year following the monsoon floods of 2018, the central government is considering a calamity cess on Goods and Services Tax (GST) to tide over the economic crisis triggered by the coronavirus pandemic, The Indian Express has learnt.

Sources said that a proposal to raise additional revenue from GST, excluding goods and services in the five per cent slab, is with the Finance Ministry.

However, when contacted by The Indian Express, at least two state Finance Ministers — from Kerala and Assam — said that such a move would “not be a good idea” as the industry is already facing a “huge crisis”. The issue will be raised at the next GST Council meeting, which is expected to be held in a few weeks, sources said.

Kerala is the only state to have levied such a cess using the Constitutional provision, Section (4) (F) of Article 279 A, which refers to “any special rate or rates for a specified period to raise additional resources during any natural calamity or disaster”.

The GST (Compensation to States) Act, 2017 also provides for the imposition of cess up to the rate of 15 per cent ad valorem (based on estimated value) on “any other supplies”.

Kerala, for instance, started levying 1 per cent cess on GST for two years from August 1, 2019, on the value of goods and services taxed at 12 per cent, 18 per cent and 28 per cent.

When contacted, Himanta Biswa Sarma, who is the Finance Minister of the BJP-led NDA government in Assam, said “the situation is not so appropriate for any cess”.

“The industry is not in a mood to absorb any cess now. The mood is low, and there are already paycuts, retrenchments and so on,” said Sarma, who is a member of the GST Council.

The Minister, however, pointed out that a proposal to levy cess on “sin goods” — alcohol and tobacco products — could be considered. “You can consider additional cess, may be in 6-7 months,” he said.

Sarma also said that the “situation is improving”, as the GST collection in his state “is going up from 20 per cent during the full lockdown to 50 per cent now and is expected to go up to 80 per cent next month”.

“There’s a loss of one quarter, and to cover that we should make use of other monetary instruments, such as borrowing, increase in WMA (Ways and Means Advances), overdraft, etc, provided the central government pays the devolution funds,” Sarma said. Last month, the RBI announced a 60 per cent increase in the WMA limit of state governments.

Asked about the proposed move, Kerala Finance Minister Thomas Isaac said: “The states are not able to collect the GST, how can there be an additional cess?”

According to Isaac, the only way out is to lean on the fiscal deficit and take back concessions given to the corporate sector. “The Centre should borrow from the RBI to provide funds to states,” he said.

Meanwhile, sources indicated that the next GST Council meeting would be convened only after the Centre has prepared a response to the states’ demand for pending compensation.

Union Finance Minister Nirmala Sitharaman had said earlier this week that GST compensation is due for all the states for the four-month period from December to March.

BJP, Ahead In Bihar Leads, Is Cautious As Covid Slows Down Counting

A preview from The Roar podcast