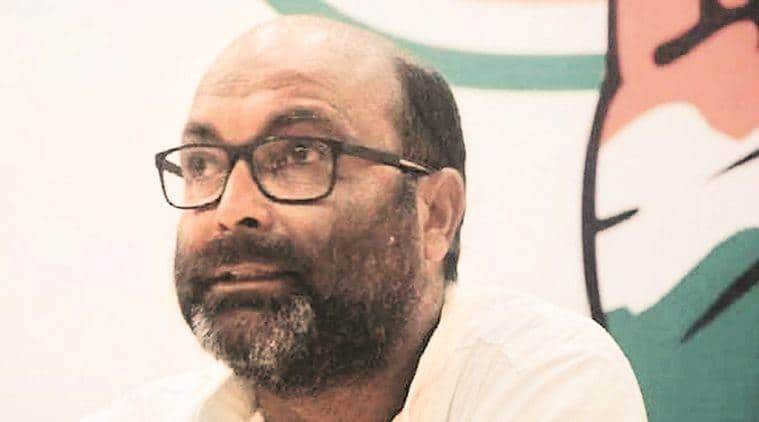 A Special MP/MLA court in Lucknow on Monday rejected the bail application of Uttar Pradesh Congress president Ajay Kumar Lallu, who was arrested for allegedly providing fake documents for buses to bring back migrant labourers to UP during the lockdown.

Lallu’s lawyer Sanjiv Pandey said he was yet to go through the court order and will challenge it in the High Court.