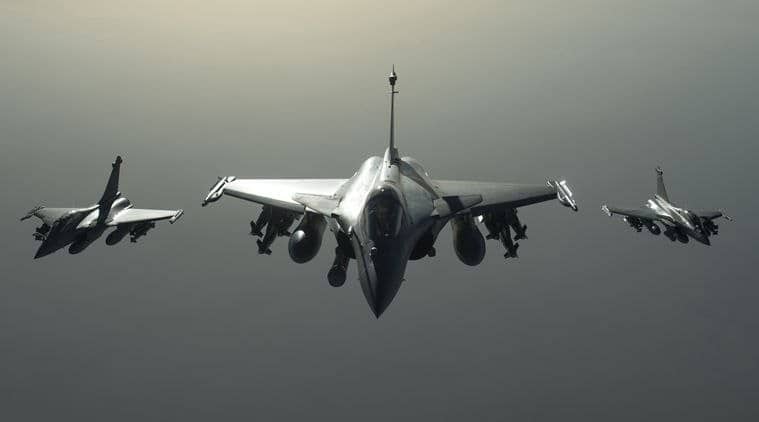 The Paris office of the team monitoring the deal for 36 Rafale fighter aircraft from France was broken in on Sunday.

The matter is currently under the investigation of Paris police and no documents have been reported to be stolen.

“The incident occurred on Sunday when the office of the Rafale PMT (Project Monitoring Team), which is situated inside the Dassault campus was broken into. It was not the only office which was broken into in the campus. The matter is being investigated by the police, and no documents have been stolen from the office,” official sources told The Indian Express.

IAF has a PMT, headed by a Group Captain, in France to monitor the implementation of the deal which was signed in September 2016.

The first of the 36 Rafale fighter jets is to be delivered in September this year.

The deal has been controversial with the matter reaching the Supreme Court, which has reserved its judgment on a review petition alleging corruption and wrongdoing.