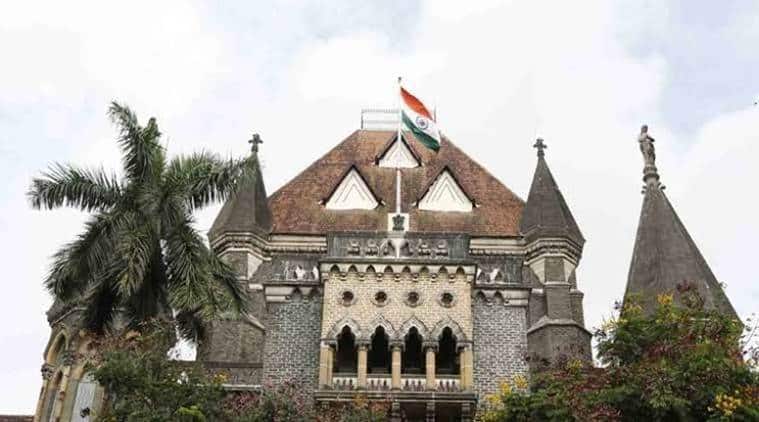 In an interim order, the Bombay High Court on Wednesday restrained publisher Prashant Goenka and others from using name and image of Indian Express Group founder Ramnath Goenka in his newspaper ‘Sajaga Samachar Parivartan Ka’.

Justice S C Gupte also directed the defendants (Prashant Goenka and others) to not use Ramnath Goenka’s name and image on their websites and social media platforms until further orders.

The group sought an order from the court restraining Prashant Goenka from using name and image of its founder in his Hindi newspaper which is circulated in Bengaluru.

Justice Gupte, after hearing brief arguments from both parties, noted that the plaintiff (the Indian Express Group) has prima facie made out a case for interim relief.

“The question before the court is should the defendant be allowed to trade with the name and image of Ramnath Goenka in view of the newspaper and to collect funds and other concerns,” the court said.

“Prima facie, at this stage, it seems the answer is negative. The plaintiff has clearly made a case for ad-interim injunction in suit for perpetual injunction,” it said.

The court directed the defendants to file affidavits responding to the suit and posted the matter for final hearing after six weeks.

Indian Express counsel Dinyar Madon argued that Prashant Goenka was seeking to ride on the goodwill of the Express Group.

He informed the court that Prashant Goenka had in fact organised an awards ceremony — RNG Peace Awards — on the same lines as that of the Indian Express Excellence in Journalism Awards.

Prashant Goenka’s advocates, Nausher Kohli and Jay Vakil, contended that their client had applied for the awards’ title and hence it did not amount to infringement.

According to Kohli and Vakil, their client is a grandson of Ramnath Goenka’s brother.

They claimed Prashant Goenka admires Ramnath Goenka, a doyen of Indian journalism, since his childhood and has been working with an intent to maintain his reputation.

Justice Gupte said it is not just a question of use of name by relatives, but of use of The Indian Express’ name.

According to the plaintiff, Prashant Goenka’s newspaper is not part of the 87-year-old Indian Express Group.