Let's get the most important thing out of the way - I HAVE INTERVIEWED BTS! Yes, all seven of them.

Most of you have been writing to tell me how lucky I am. This is their first video interview in India and of course they picked.

I can also safely tell you from what I watched that they were extremely happy to be able to comminute their love to the BTS Army in India. 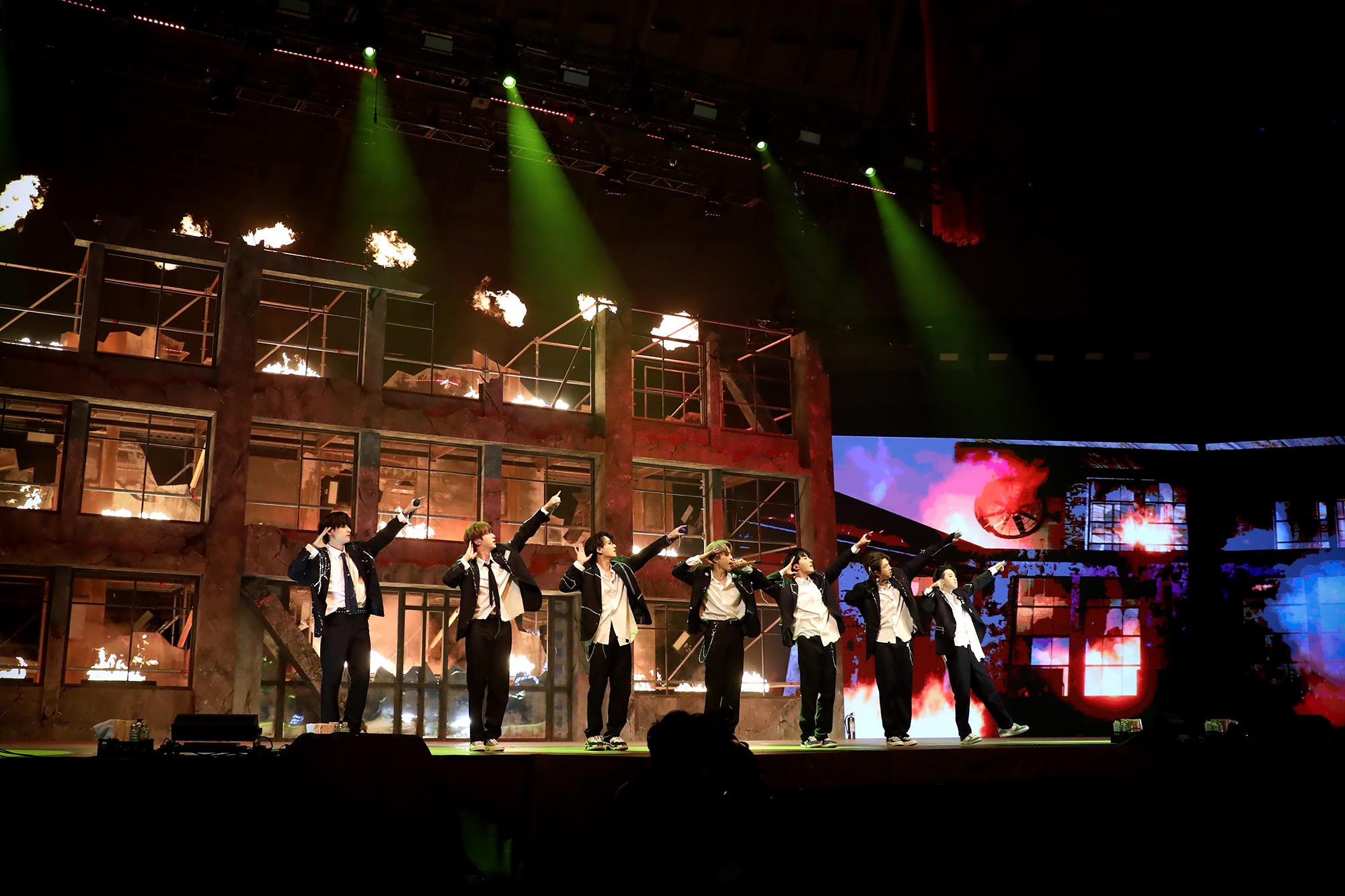 BTS' first interview in India is with

I have interviewed a lot of celebrities in my 20-year-long career. In Bollywood, it can't get bigger than interviewing Amitabh Bachchan and Shah Rukh Khan. In Hollywood, I have interviewed Tom Hanks, Joaquin Phoenix, Benedict Cumberbatch, Ryan Reynolds, Chris Hemsworth, Tom Holland, Brie Larson, Emily Blunt, and many others. In the international music scene, I have interviewed U2, Katy Perry, Christina Aguilera, and others.

So, why is this BTS experience different? Let me explain.

Each of the above-mentioned celebrities has fans and followers. They are loved by an audience across the globe. But this kind of fandom is different! Soon after we announced on Twitter that the 'BTS Exclusive Interview' is coming soon on, the announcement began trending on Twitter. 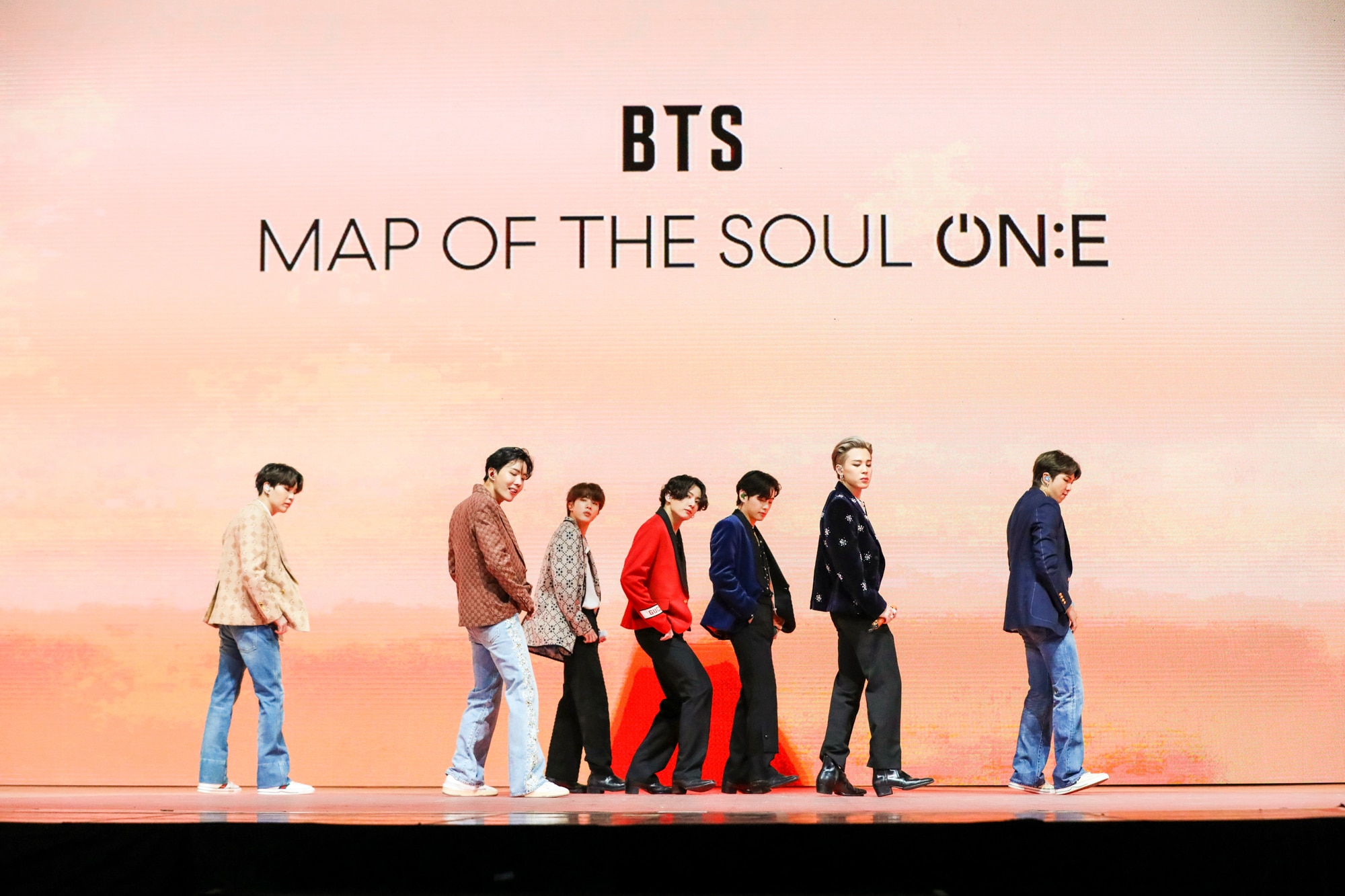 Since then, I have chatted and interacted with quite a few fans on the phone, WhatsApp, Instagram, Twitter, etc. What is absolutely amazing is the messaging. Every fan spoke to me about what BTS means to them and how their music has made them a better human being. There is a connection that bonds all of you together and I have never seen anything like this before. A 17-year-old fan told me how she was going through a dark time in her life and how BTS songs and lyrics helped her cope with it; she says now she is a happy person. Another young fan called me through someone and said she wants to send me a cake and flowers on behalf of the BTS Army for getting a special interview for India. I am told some of you were in tears while I was live on Instagram talking about my experience of interviewing BTS.

So, what exactly did your idols say? BTS told me that though they have not been able to come to India yet but they feel the love. In the interview, we also talk about their new album, "BE (Delux Edition)", which will be out later this year. I can't give away too much more but yes, I did ask them how they manage to stay so grounded with so many fans screaming their names wherever they go. 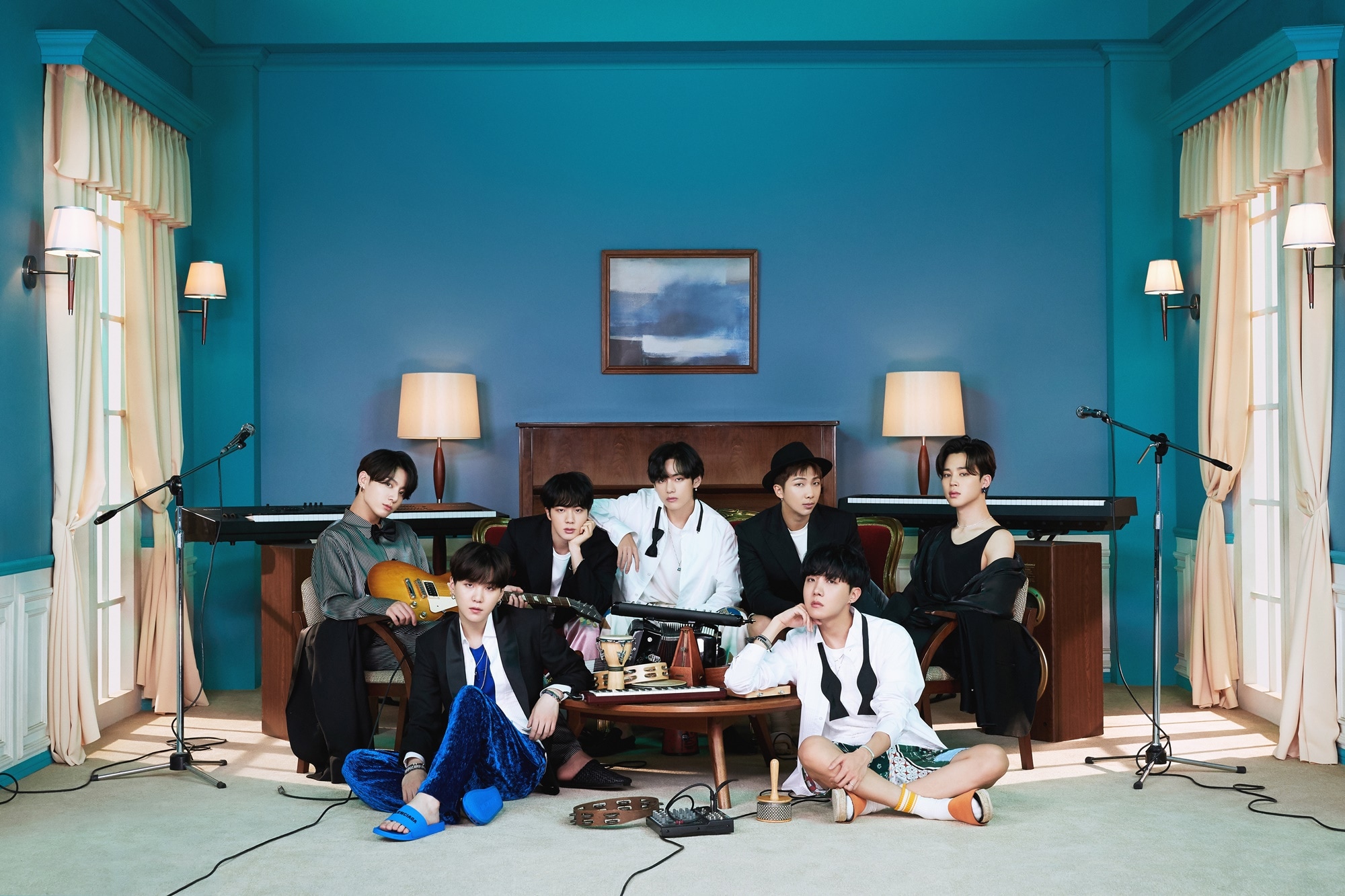 What were they like? They were all on time, looking handsome, as they always do. They were excited to say a lot of things to their fans in India. I started the interview in Korean by saying, "Annyonghaseyo" and they said, "Namaste!" That was just a jumpstart for all of us!

Can't wait to hear your feedback once you have watched it.

(Rohit Khilnani is a senior entertainment journalist based in Mumbai, he is also the author of the book I Hate Bollywood. Information about box-office collections and whereabouts of films stars is at the back of his hand. He starts and ends his day by taking his dog, for walks)

Disclaimer: The opinions expressed within this article are the personal opinions of the author. The facts and opinions appearing in the article do not reflect the views of and does not assume any responsibility or liability for the same.