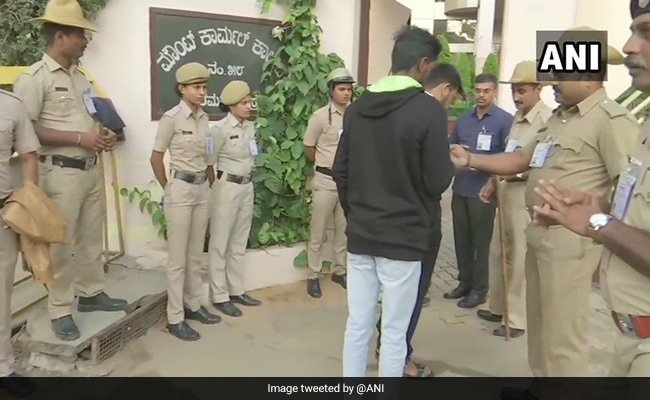 Bengaluru: Karnataka's ruling BJP looked set to retain power as it headed for a sweep in bypolls, leading in 12 of 15 seats, in a big win for Chief Minister BS Yediyurappa's four-month-old government. The Congress conceded defeat and said voters had "accepted defectors". Bypolls were held on Thursday for 15 of 17 assembly seats left vacant by MLAs who resigned in July, causing the collapse of the Congress-Janata Dal Secular (JDS) coalition and the BJP's takeover. The BJP has to win at least seven seats to claim a majority in the assembly, which will have 222 members after the bypolls. Two seats are still vacant. The BJP currently has 105 MLAs and the support of one independent candidate, while the Congress has 66 and the JDS 34.