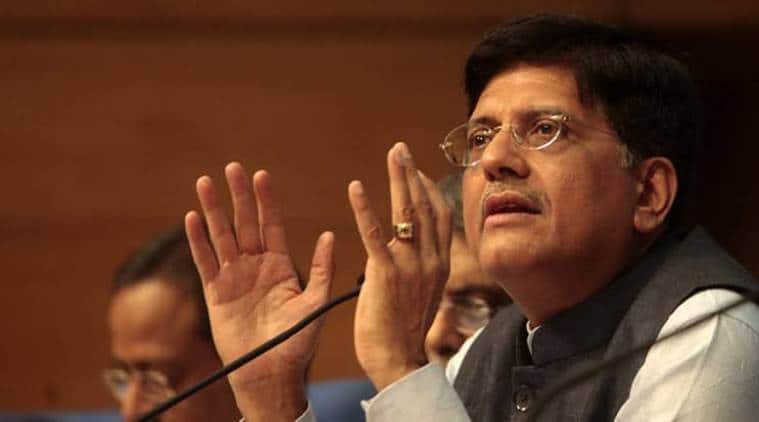 Projecting India’s decision to keep itself out of the world’s biggest free trade pact as one of the “economic victories” of Prime Minister Narendra Modi government, Goyal said at the Parliamentary party meeting that only an “able and strong” leadership could reject it citing discrepancies in customs duties, according to a source who attended the meeting on Tuesday.

Goyal explained to the MPs that India has already opened 74 per cent of its market, while countries such as Malaysia makes only 54 per cent of its market accessible. The RCEP, he is reported to have said, wanted New Delhi to open up more, which would have been disadvantageous to the country’s domestic market.

“He said the decision was taken in national interest,” the source said.

In the meeting, which was attended by BJP national president and Union Home Minister Amit Shah, among others, External Affairs Minister S Jaishankar told the MPs that Modi’s foreign visits have boosted India’s standing and furthered the country’s interests.

Jaishankar, who briefed the MPs about the Prime Minister’s foreign tours, spoke in detail about Modi’s participation in the United Nations General Assembly meeting in New York in September and the ‘Howdy Modi’ rally in Houston, Texas.

Modi did not attend Tuesday’s meeting.

Modi’s participation in the BRICS and ASEAN meetings, besides his trips to Russia, Saudi Arabia, Bahrain and Bhutan, were also highlighted.