BJP Bets On Defectors As Karnataka Votes For Bypolls: 10 Points 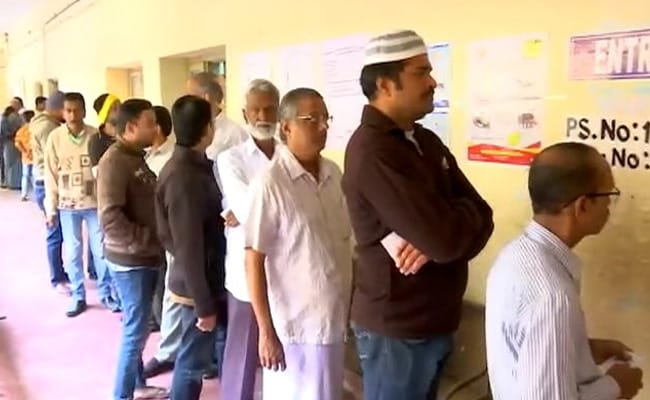 Karnataka bypolls: The Janata Dal Secular and the Congress are contesting the polls separately

Bengaluru: Karnataka Chief Minister BS Yediyurappa faces a big test today as bypolls are being held in 15 assembly constituencies across the state. The BJP government is hoping to win at least six to remain in power. The by-elections are being held to fill the vacancies caused due to the disqualification of 17 rebel Congress and Janata Dal Secular MLAs, whose rebellion led to the collapse of the HD Kumaraswamy-led coalition government in July and paved the way for the BJP to take over in its stead. Polling began at 7 am and will continue till 6 pm. Some 37 lakh people are eligible to cast their votes.