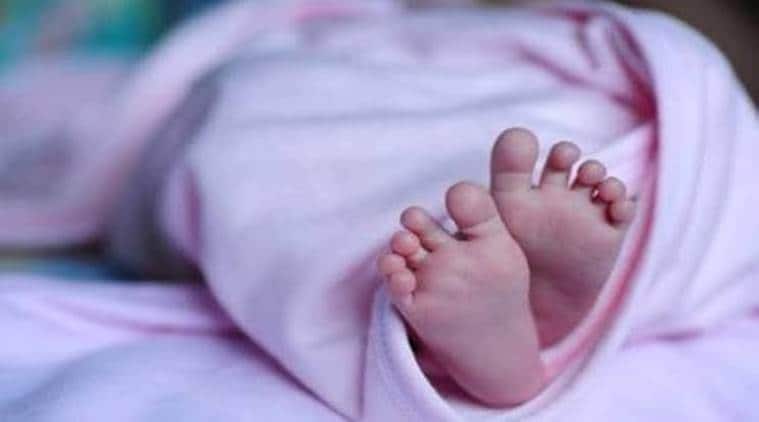 Muzaffarpur Police on Monday ordered a probe into allegations of a panchayat asking a teenage rape victim to sell her newborn. An FIR was lodged under sections of the IPC and POCSO Act after the 15-year-old girl, who was allegedly sexually assaulted by a local Muslim cleric and later by an electrician, filed a complaint in July. The accused are absconding.

The minor approached the local panchayat two days ago with a demand that a DNA test must be conducted to identify the baby’s father, who should accept the two as his family. However, she was allegedly told by the panchayat to “sell her newborn son”.

Muzaffarpur SP Jayant Kant said, “We have ordered a probe into the entire case, including allegations against the local panchayat, under additional SP (East) Amitesh Kumar. The team would intensify search for the two accused.”

According to the FIR lodged on July 3, local residents had agreed to provide meals to the cleric on a rotational basis and the minor was allegedly sedated and raped when she went to the accused with food in January. A video of the incident was shot and the minor was being allegedly blackmailed. An electrician also came to know of the matter and allegedly raped the minor.

The minor, who belongs to a poor family and is illiterate, approached the police at an advanced stage of her pregnancy and also sought the panchayat’s intervention.