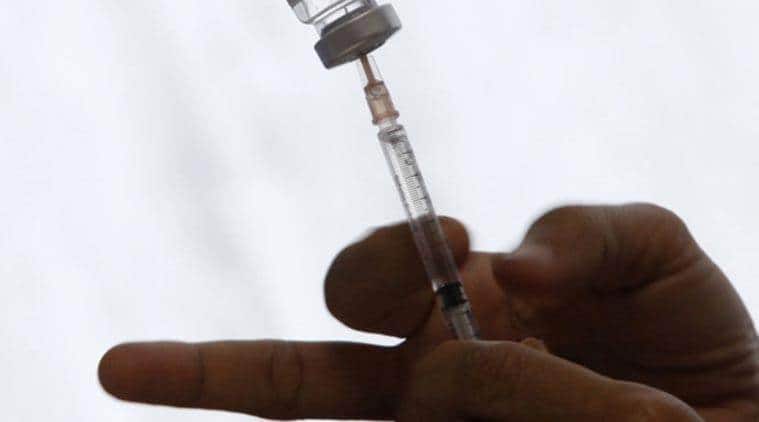 In the face of a long-standing shortage of a crucial vaccine against the deadly rabies virus, vaccinemaker Bharat Biotech on Wednesday ‘relaunched’ an anti-rabies vaccine (ARV) marketed earlier as ‘Rabipur’ by multinational drugmaker GlaxoSmithKline (GSK).

The vaccine, to be sold under the brand name ‘ChiroRab’, will add to the Hyderabad-headquartered firm’s existing ARV capacity and help it become a major player in the over Rs 200-crore Indian rabies vaccine market.

Bharat Biotech also markets ARV through another brand, ‘IndiRab’. The launch of ChiroRab, which comes over seven months after Bharat Biotech acquired Chiron Behring Vaccines Pvt Ltd from GSK, ramps up the firm’s ARV capacity to around 27 million doses per year, according to the firm.

“It is a very important vaccine,” said Renu Swarup, secretary, Department of Biotechnology. “I don’t think in India we should now be at that stage where we should say that because of the lack of access to vaccines, we are unable to provide the care that is important, especially because we have this level of capacity that exists. I’m very pleased that rabies vaccine shortage which has been there, just not only for our country but also globally, would be addressed through this important venture that has been launched,” she added.

ChiroRab will be priced at Rs 351 per dose.

According to Bharat Biotech International Ltd CMD Krishna Ella, the launch will make the firm the largest rabies vaccine manufacturer in the world.

“We are expecting at least 50 per cent (share) of the Indian market,” Ella told The Indian Express.

Rabies is a deadly virus that mainly spreads through the bite of an infected animal. India is estimated to witness 20,800 rabies deaths and requires 35 million doses of ARV every year. Around 50 per cent of the ARV vaccines produced by Bharat Biotech will be earmarked for the domestic market, while the remaining will be exported, according to company executives.

The firm plans to increase production capacity of ChiroRab from the Chiron Behring facility in Ankleshwar to 21 million doses by 2021, according to Chiron Behring Vaccines Pvt Ltd COO Pradip Patel.

Over the last year, India has been facing an acute shortage of ARV. Approvals to manufacture and sell ChiroRab in India, including testing of the vaccines by the government’s Central Research Institute in Kasauli, took around seven months, according to Ella.