Beyond Agusta: ED claims Ratul Puri links with 'other deals' too 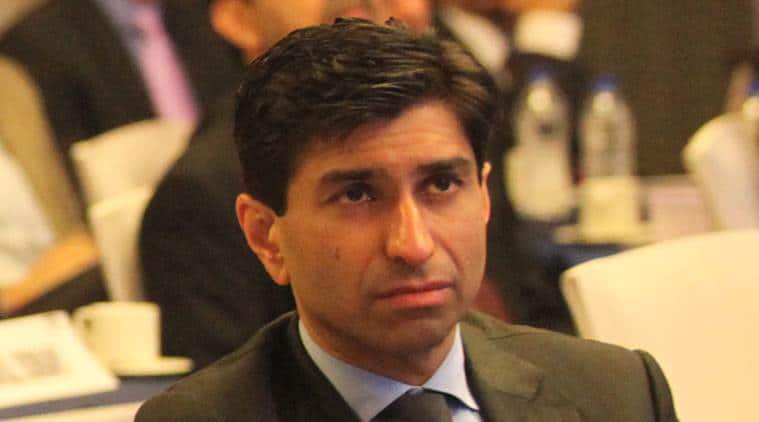 Madhya Pradesh Chief Minister Kamal Nath’s nephew Ratul Puri, who is currently in jail in connection with the Enforcement Directorate (ED) investigation into the Rs 3,600 crore AgustaWestland VVIP helicopter deal case, may be in fresh trouble.

Sources in the ED said investigators have found emails linked to him that point to conversations about several other deals during the UPA regime.

While searching premises connected with Puri recently, the ED had stumbled upon some 500 emails alleged exchanged among Puri, AgustaWestland middleman Rajiv Saxena, and some other people, the sources said.

While most of these emails had conversations about the VVIP chopper deal, “some of the emails also show the participants discussing some other deals that were signed during the UPA regime”, a senior ED official said.

“We are examining these deals and the context in which these conversations took place. If any irregularity is found, a reference would be sent to CBI to register appropriate case,” the official said.

The clue to these emails was provided by Saxena, who was deported from Dubai in January this year, and arrested by the ED, the sources said. Saxena was a key middleman in the deal, who allegedly helped Christian Michel and Gautam Khaitan move kickbacks between various foreign jurisdictions through a maze of fictitious companies.

Saxena had turned approver in the case; however, the ED has recently sought cancellation of his bail saying he is not cooperating with investigators. Michel, who was extradited to India from the UAE in December 2018, is now in Tihar jail. Khaitan, who too had been arrested, is currently out on bail.

Puri has denied having written the emails. “The emails are in different names but there is evidence to show that they are connected to Puri. More importantly, during a subsequent search at the residence of a female associate of Puri’s, we have found the hard copies of all these emails. That only goes to show these emails were written by him,” the ED official said.

Counsel for ED D P Singh and N K Matta had recently submitted in court that the agency had searched the home of Niamat Bakshi, a trusted friend of Puri’s, on September 7, and that he was responsible for manipulating, disposing of, and destroying evidence.

The ED had submitted that it had recovered printouts running into hundreds of pages pertaining to Puri’s email, apart from handwritten notes and diaries linked to the case.

“We have summoned 20 people out of which 10 have been interrogated. We have also recovered 2.5 TB of data from searches conducted at Hindustan Power Projects Pvt Ltd. We need to confront the accused with the same,” ED counsel Singh had told the court.

The ED had also submitted that it was still looking for K K Khosla, a witness in AgustaWestland money-laundering case, who the agency claimed may have been killed.

Counsel for Puri Vijay Aggarwal had asked at the time that if the ED knew about the company, why they had not searched the office earlier.

“The ED is making a new story every time they want to extend his (Puri’s) custody. The agency should have confronted the so-called other accused in the previous remand itself,” Aggarwal had told the court.

Puri is the chairman of Hindustan Power Projects Pvt Ltd, which allegedly had financial transactions with Saxena in connection with the AgustaWestland deal.