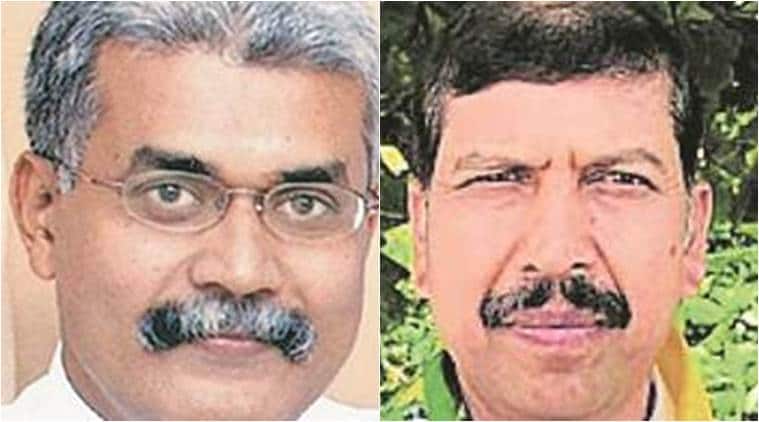 A mechanic, identified as the main assailant in the on the outskirts of Bengaluru, has been arrested.

Ganesh Kumar, a puncture shop owner and driver, was one of four persons hired to carry out the murder of former V-C Ayyappa Dore, 52, by the chancellor of the university Sudhir Angur and an executive Suraj Singh, police said. Ganesh was fired at by local police officers from R T Nagar police station after he resisted arrest, the police said.

The former V-C was stabbed at a playground near his residence in north Bengaluru on the night of October 15 by five hired men.

The murder has been linked to a long-running family feud for control of the university, between two brothers who founded the university.