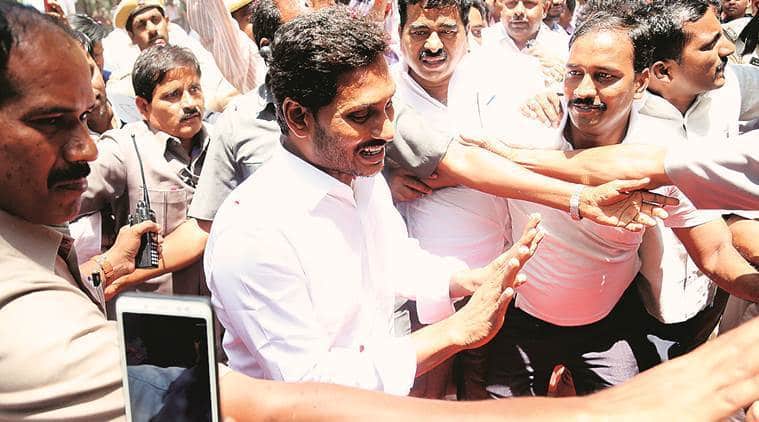 The Andhra Pradesh government has decided to set up village courts to penalise those involved in hoarding or black marketing of sand even as the state reels under shortage of sand for construction activities.

“The government has decided to take stringent action against sand hoarding and black marketing. These measures will wipe out the sand mafia. Anyone found hoarding sand would face a fine of Rs 2 lakh and two-year imprisonment. ‘Sand Week’ would begin from November 14 to improve the availability of sand in the state and to make 2 lakh tonnes of sand available every day,’’ Information and Public Relations Minister P Venkataramaiah said. He said the punishment can be awarded by judicial officers — equivalent to Judicial Magistrate First Class — presiding over village courts to anyone found hoarding sand.

He said 84 such courts will be set up across the state and the government will amend the Gram Nyayalayas Act, 2008 and the Andhra Pradesh Advocates Welfare Fund Act to enable the same.