Amid curfew, beneficiaries in Punjab to get social security benefits, pension at doorstep 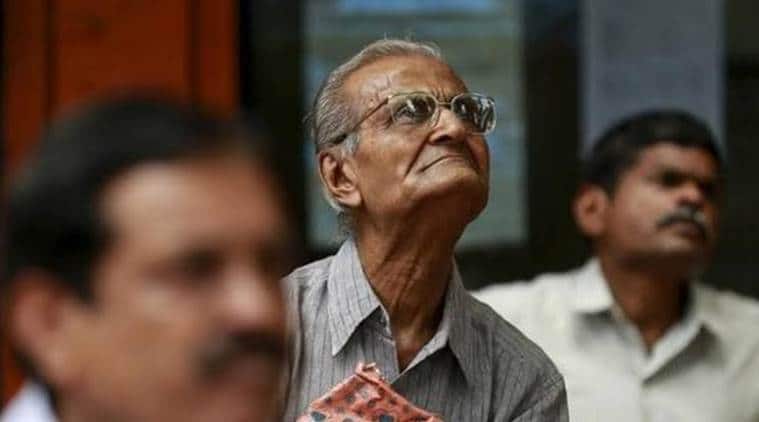 The benefits and pensions are usually credited directly into their bank accounts. (Representational)

THE PUNJAB government has decided to disburse social security benefits and old age pensions to rural beneficiaries at their doorsteps through business correspondents engaged by banks. The benefits and pensions are usually credited directly into their bank accounts.

The decision to engage business correspondents for disbursal has been taken in the wake of the curfew, due to which beneficiaries would not be able to reach banks and ATMs. In a correspondence to all administrative secretaries and field officers, the state home department on Wednesday directed that the social security benefits of Union government and state old-age pensions be disbursed through business correspondents.

He also instructed that social distancing norms — at least 2 metres between bank employees and customers and among the customers — be maintained.

On March 30, the state home department had allowed banks to operate for the entire week provided social distancing norms are maintained.

“The deputy commissioners are requested to call a meeting of LDMs (lead district managers), DMs (district managers) of banks and district social security officers of their districts and try to get the rural pensions distributed through business correspondents to the extent possible,” he further said.